While Facebook is busy adopting various Twitter traits, the latest being the trending topics section, the micro-blogging website in question has been working on a new layout for its website that looks very much like that of the said SNS. Twitter’s new profile design has been released and it will be rolled out to everyone in a few weeks’ time.

The developers have revealed through a post on the official Twitter blog that it will now be possible to use larger pictures as profile photos. Header customization options have been tossed into the mix as well and users will even get a chance to show off their best tweets to people who visit their profiles. 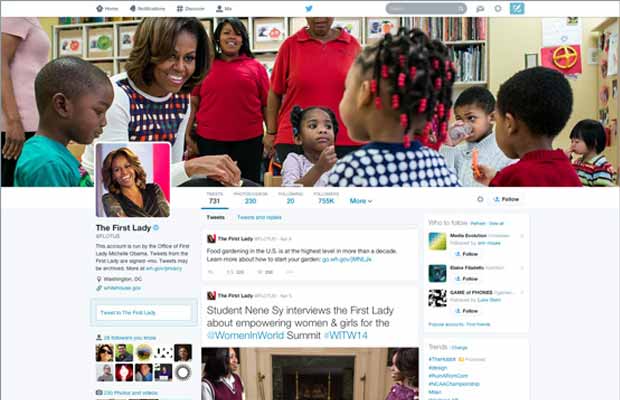 They cannot choose the tweets that they would like to show up prominently on their accounts. Instead, the website itself will decide which ones will appear larger based on the engagement the posts have received. This should ensure that content that has been shared or retweeted by others is easier to find.

However, tweeple will now get a chance to pin one of their favorite tweets to the top of their profiles. It could be anything, a witty comment or something that describes them perfectly so that followers get a better idea about them. And what’s more, a filter for tweets has also been introduced so you see posts according to your preferences. You can choose between tweets, tweets with photos/videos and tweets and replies when viewing other people’s timelines. 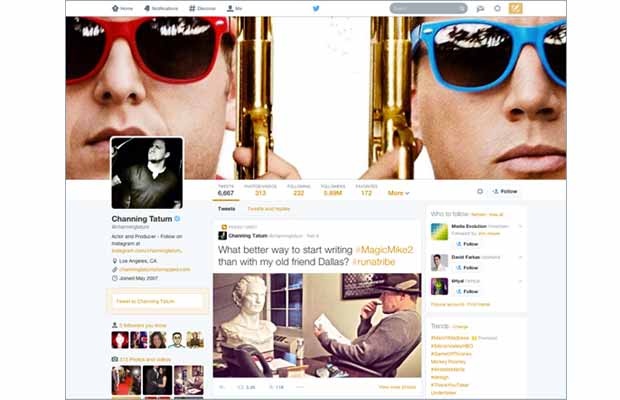 The new web Twitter layout has gone live already and will gradually be rolled out to everyone. New users will directly start with the new design.