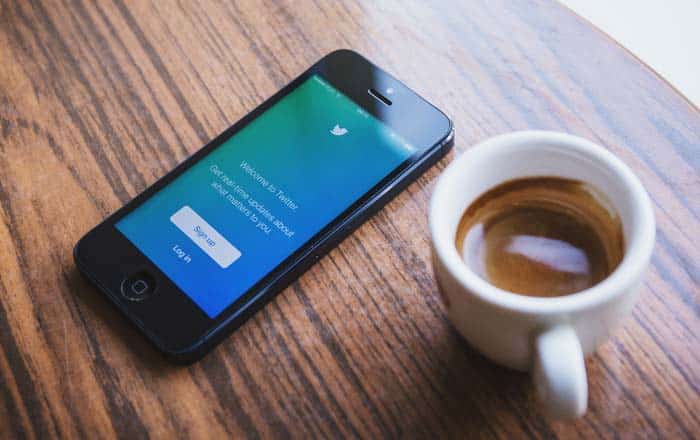 The 140-character limit on Twitter has been one of its most loved and its most hated features at the same time due to several reasons. And while its makers have always maintained that they will never be changing this attribute ever, they have decided to do that now. Well… kind of.

At the moment, every photograph or link that’s shared on the micro-blogging website eats up some characters from the 140-character limit. Twitter has now apparently decided to dump this functionality in favour of easily letting you utilize all the 140 permitted characters to describe the link or the photograph.

Also Read: Microsoft’s chatbot turns racist and learns to swear in a day thanks to Twitter

A select few testers are currently seeing a Periscope button in their Twitter for Android apps. Tapping on it quickly opens the Periscope app – provided it’s installed on the device – to let them start a live broadcast. If it’s not installed, the button takes you right into the Google Play store to download it.

The folks over at Twitter have told The Verge that this Periscope button will be made available to everyone in the time to come. This trait has definitely come in a bid to compete with Facebook’s Live trait which too has given its users the ability to start live broadcasts through the official app.

These changes to the Twitter experience are just two in a flurry of similar tweaks that are being introduced to the service on a regular basis.