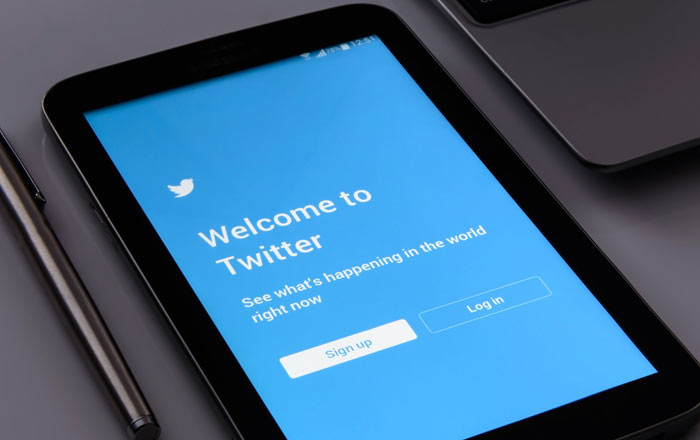 Twitter’s finally up and changed the one constant feature it’s had since the very beginning – its 140 character limit. Tweets can now be 280 characters long, provoking mixed reactions amongst its 330 million-strong monthly active user base.

They had plenty of time to absorb the monumental change though, as Twitter had made its intentions very clear in September. The microblogging site began testing the tool within a small group of people at the time and has decided it’s time to roll the upgrade out to everyone after months of data collection.

As per Twitter’s findings, the lucky few who were part of the test group got excited about the 280 limit and used it up completely in the early days. However, this tendency later dropped off and they went back to posting at below 140 characters. The brand expects this pattern to repeat itself now that everyone has access to the change.

As Twitter puts it, the freedom to write more than 140 characters allowed people to tweet more easily and more often. They spent less time editing their tweets which in turn allowed them to fire them off at a faster rate than before.

This might be seen as a negative point for dedicated users though, many of whom appreciated the effort that went into composing a well-crafted 140-character tweet. Now that people can type up to 280 characters, the brevity of Twitter could disappear altogether.

It should be noted that not all languages will get a boost to 280 characters. Twitter very specifically stated that only tongues where cramming was an issue would be affected, leaving out Japanese, Korean and Chinese.