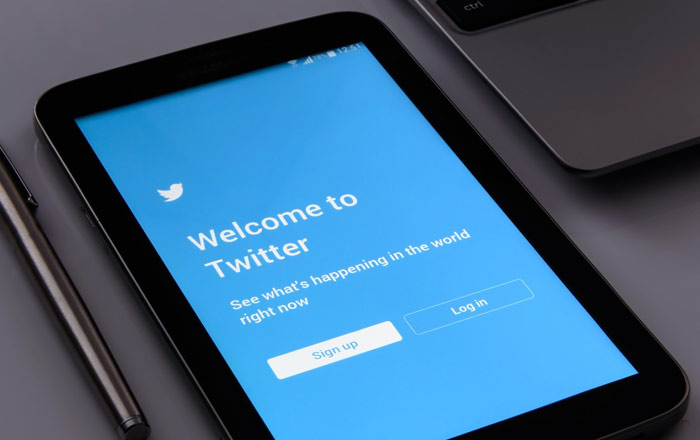 Twitter’s head honchos made a collective point of effort last week to emphasize that it was going to introduce major changes to deal with the site’s severe abuse issue. The ball started rolling around the same time with an improvement to reporting abusive tweets, letting people report posts which had mentioned them even if the author had blocked them.

Now Twitter’s come up with 3 more ways to tackle harassment. One is to stop members who have been permanently suspended from making fresh accounts. This has been a pretty prevalent problem over the years, making bans less effective than they could be.

Twitter is currently taking steps to identify these offenders, hoping that the move halts accounts that get created just to harass others. The next big change comes in the form of safer search. The modification gets rid of tweets which contain sensitive content from results. This also includes posts from blocked and muted profiles.

Twitter isn’t removing the content entirely though, stating that it’ll be discoverable if users want to seek them out. Finally, the third adjustment being implemented is identifying and collapsing abusive and low-quality replies. The brand hopes this brings the most relevant conversations forward.

Again, replies can still be viewed by people who specifically want to look over them. This particular change is set to be beamed out at some point in the next couple of weeks. Twitter’s also promising to execute prominent and less prominent product changes in the days and weeks ahead.