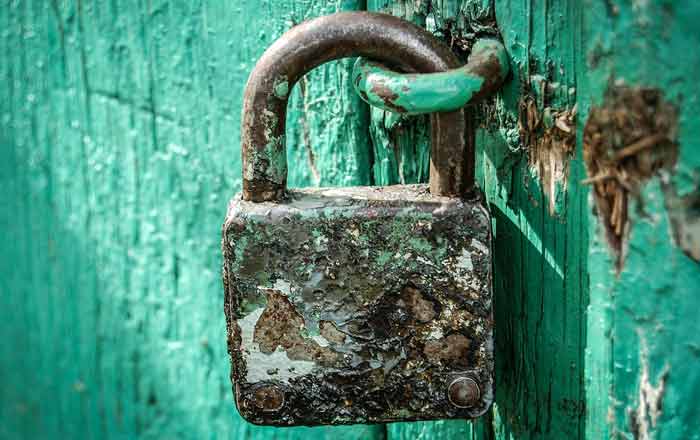 Soon after news of over 32 million Twitter accounts getting hacked broke out, the company itself has responded to the claims by stating that it’s confident the data was not stolen from its servers. It’s now swinging into action to protect the breached user names and passwords by locking the affected people out.

According to Twitter, the account details may have been collected from a combination of recent breaches and password-stealing malware on a victim’s computer. The former could be referring to the recent MySpace and LinkedIn attacks which had leaked 360 million and 117 million accounts from each site, respectively.

Previous reports have indicated that the stolen information is apparently being sold on the dark web. Twitter has apparently cross-checked the data with its own records and identified a number of members for extra protection. These accounts are now on lockdown and require a password to start working again.

Twitter has already sent affected consumers an email telling them to do so. For people who haven’t gotten this dread communication but still want to protect their data, the company has outlined 3 basic safety procedures. The first is to activate login verification via two factor authentication.

The second suggests using a password manager like 1Password or LastPass to craft strong passwords. Lastly, Twitter recommends patrons use a unique password which they won’t reuse for other sites. It’s a common procedure which recently came into prominence due to Mark Zuckerberg recycling the same ‘dadada’ password for multiple social media accounts.

Twitter for its part protects its walls by taking into consideration various factors like the device being used, location and login history to catch suspicious activity.