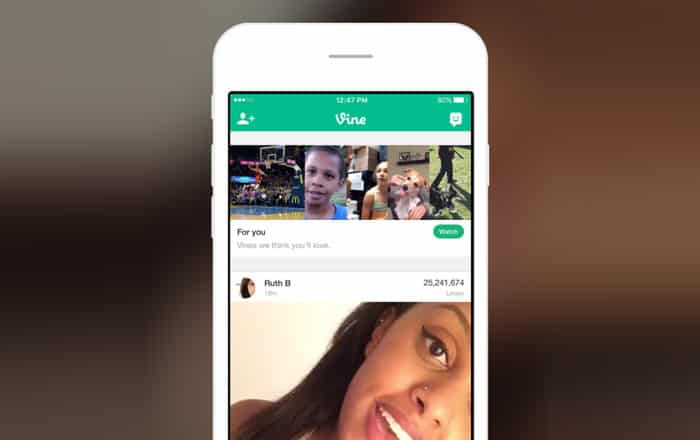 Twitter is sending Vine to its grave 4 years after it bought the platform as a way to shore up its video portfolio. The unfortunate development was made official via a blog post.

Vine’s made a name for itself primarily as a destination for 6-second video loops encompassing genres like sports, comedy, and music. The GIF-like format has been fairly popular since its launch in 2013. No reason was given for its sudden demise. It’s possible the site failed to produce the expected revenue which Twitter hoped it would eventually generate.

Vine plans to discontinue its mobile app in the coming months. The company isn’t planning to pull the shutters immediately so that current users have enough time to access and download their Vines. Its website will continue to be online so that people can still watch all the content which has been created so far.

Moreover, members will be notified if there are any changes to the app or site. The death of Vine comes amid news that Twitter is planning to lay off over 9% of its workforce which translates to about 350 people. Most of these job cuts are apparently happening in its marketing and sales teams.

Twitter’s main reasons behind the massive round of firing were to refocus its core business, achieve profitability by 2017, and cut costs. The company announced the layoffs alongside its Q3 earnings report where it surprisingly managed to beat expectations.

Twitter had previously tried to stay afloat by putting itself up for sale back in September. However, the talks supposedly didn’t move forward because of the brand’s astronomical $20 billion asking price.