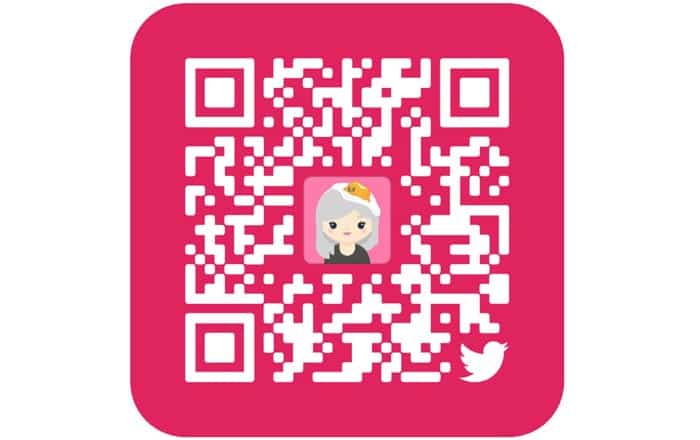 Twitter’s in the process of rolling a brand new QR code feature, probably in the hopes of encouraging user growth. The microblogging site has been experiencing slow growth and falling revenue for a while now.

The addition of QR codes was announced by Twitter designer Brittany Forks. Surprisingly, she said the feature works just like Snapchat’s Snapcodes, an unusual admission given the standard practice of hiding which company a new tool is copied from.

While QR codes make sense for Snapchat since there’s no way to search for someone by name, Twitter has a myriad of ways to search and connect with someone. Its new QR code feature may not change the status quo to a large extent, though it may appeal to people who would prefer to scan a symbol rather than type an @handle.

The QR code could especially prove useful as an easy way for public Twitter accounts to gain followers by printing it on posters and handouts. The code itself features a user-specific design, with their profile picture at the center and the Twitter symbol in the corner.

The QR design also changes its color every time it’s loaded. To access it, members will have to head to the profile tab, tap on the gear icon, and select QR code. They can then choose to either view their own symbol or scan someone else’s.

Twitter’s QR code tool is available for both Android and iOS users. You can download the app via the Play Store or App Store.