Photo editing and sharing features have been a part of Twitter’s mobile applications for a while now, but a few basic functions were missing. And now the micro-blogging site has decided to introduce those options to help you share even more interesting images with friends and followers on the network.

As of now, the update has only reached the Android platform and the company has revealed via an official blog post that the iOS version will get it very soon. The most basic editing function of cropping pictures has been improved and now Android users can choose a particular aspect such as square or wide to ensure that they keep the right objects in the frame. 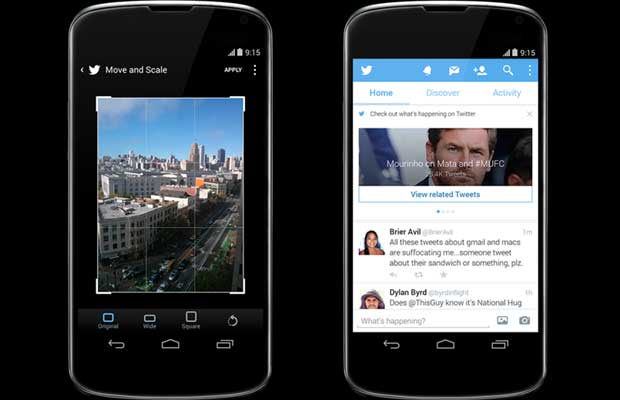 Rotating option is another attribute that now forms a part of the application. It lets you turn the image around so that it perfectly fits in your tweet. Also, Twitter will remind you to tag your friends when you are uploading a picture to make sure that they do not miss out on it.

And that’s certainly not all. The micro-blogging website has introduced a new way of keeping you in the loop. If there are no new tweets or updates to display when you refresh the home page, Twitter will let you know about what’s trending and even recommend accounts to follow. You can simply tap in the area to know more about the trending topic and jump right into the conversation. These could include sports or TV news, event updates and much more. 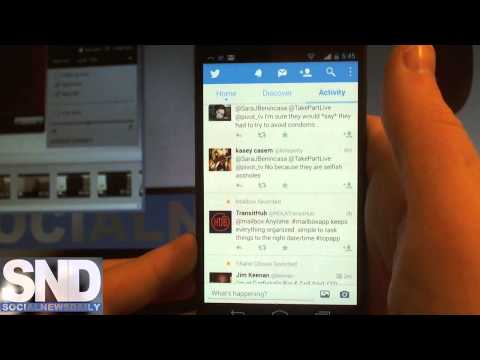 As we said, the update for Twitter for Android is already available and it will be rolled out for iOS devices very soon.