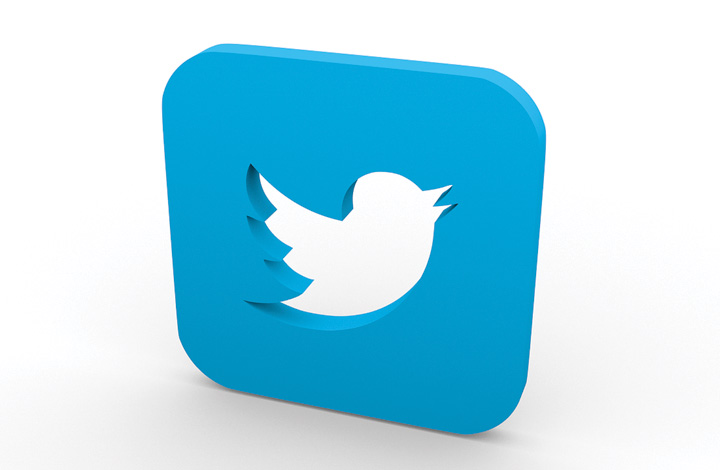 With the Parliamentary Standing Committee on Information and Technology asking Twitter to appear before it on June 18 and present its views on the prevention of misuse of its platform, the micro-blogging platform said on Tuesday that it has appointed an interim Chief Compliance Officer, the details of which will be soon shared with the IT Ministry directly.

The Union Ministry of Electronics and Information Technology (MeitY) had sent its final notice to Twitter last week over its compliance to the new IT norms.

Twitter had said that as per the new guidelines, it has appointed a Nodal Contact Person and a Resident Grievance Office on a contractual basis, and the company is making recruitments to fill the positions on a permanent basis.

“We are keeping the MeitY apprised of the progress at every step of the process. An interim Chief Compliance Officer has been retained and the details will be shared with the ministry directly soon. Twitter continues to make every effort to comply with the new guidelines,” A company spokesperson told IANS.

In an earlier reply to the IT Ministry, Twitter had said that it was in advance stages of finalizing the appointment to the role of Chief Compliance Officer.

On June 5, the MeitY had sent its final notice to Twitter over non-compliance of the new IT rules, warning it again of penal action in case the US-headquartered social media platform failed to comply with the norms.

The notice sent by the ministry noted that in view of Twitter Inc’s non-compliance with the rules, which came into effect on May 26, 2021, “consequences follow”.

“However, as a gesture of goodwill, Twitter Inc is hereby given one last notice to immediately comply with the rules, failing which the exemption from liability available under Section 79 of the IT Act, 2000, shall stand withdrawn and Twitter shall be liable for consequences as per the IT Act and other penal laws of India,” it had said.

On June 18, a meeting will be held in the Parliament complex where safeguarding of citizens’ rights will be discussed in the presence of representatives from Twitter, officials of the Ministry of Information and Technology and the committee members that include 31 parliamentarians, both from the Lok Sabha and the Rajya Sabha.

“There is special emphasis on women security in digital space,” the schedule of the meeting mentioned.

Clubhouse Audio Chat App Does Away With Invites, Everyone’s Welcome

Why Technology Is So Vital For Modern Businesses

Using AI In Food Safety Can Minimize Losses Due To Food...