Season 2 of House of Cards was quite a treat to those who have watched it already, but those who haven’t now have a chance to watch the Netflix original series in its highest quality resolution. That’s owing to the fact that the TV streaming service has started offering a 4K option on some of its shows.

Also known as the Ultra HD format, this high-definition standard offering extra-crisp visuals can right now be achieved by Netflix on select television sets featuring HEVC/H.265 decoding capabilities. And it’s a given that these TVs too should be compatible with the 4K resolution. 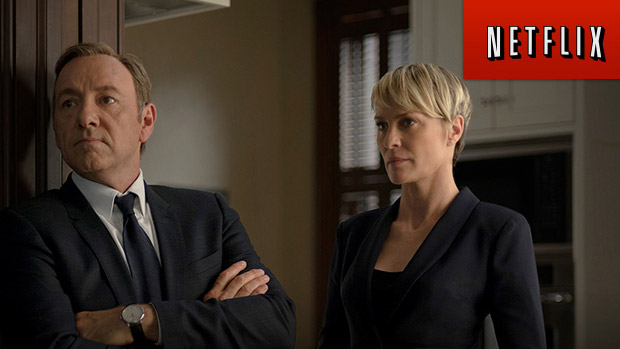 Netflix has confirmed to Multichannel that the second season of House of Cards as well as ‘some nature documentaries’ have been made accessible in the 4K format. And a UK based review site named HDTV Test has even given a thumbs up to the new content saying that the 4K versions of these shows did shine during their bright and colorful scenes.

It should be noted that Netflix subscribers should have access to at least 15Mbps Internet in order to receive the 4K option. Back in January, the TV streaming giant had made it clear that it will be designing a 4K streaming app for fresh smart TVs from brands like Sony, LG Electronics, Vizio and Samsung Electronics so that they won’t need separate set-top boxes in order for the service to work.

Netflix has also confirmed that apart from House of Cards and ‘some nature documentaries,’ multi-award winner Breaking Bad will be joining the 4K library as well along with other shows.