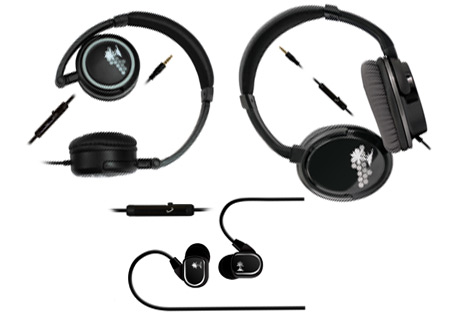 Amidst several gadgets like handsets, computers, and more that are expected to swarm in at the CES 2012, Turtle Beach is set to unveil two new ranges of console, PC, and mobile gaming headsets along with a sound processor. The console and PC lineup will show off the Ear Force X42, X32 and Z11 headsets and DSS2 sound processor, while the M-Series mobile lifestyle array includes the Ear Force M5, M3, and M1.

The M-Series, suitable for on-the-go gamers, is compatible with a variety of smartphones, tablets, and other handheld gaming devices. The Ear Force M5 as well as the M3 headset features noise-isolating earcups as well as 40mm drivers. Both these peripherals are also integrated with in-line mics for hands-free calling and online communication. While the aforementioned headsets are sculpted with an on-ear design, the M1 can be classified as in-ear. It comes with a tangle-free braided cable and 10mm drivers with neodymium magnets as well. 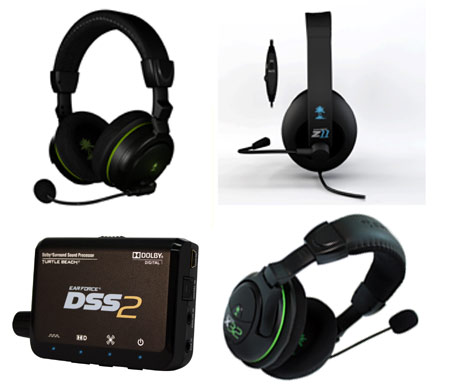 On the other hand, the Ear Force X32 and X42 are fitted with 50mm drivers and incorporate 2.4/5GHz dual-band Wi-Fi technology. Both these gadgets are made to be compatible with the Xbox 360. The Ear Force DSS2 surround sound processor for stereo headsets with six variable speaker configurations is said to be apt for delivering a surround sound experience. The last one in this lineup is the Ear Force Z11 wired stereo PC gaming headset aimed at providing a stereo experience for PC gamers.