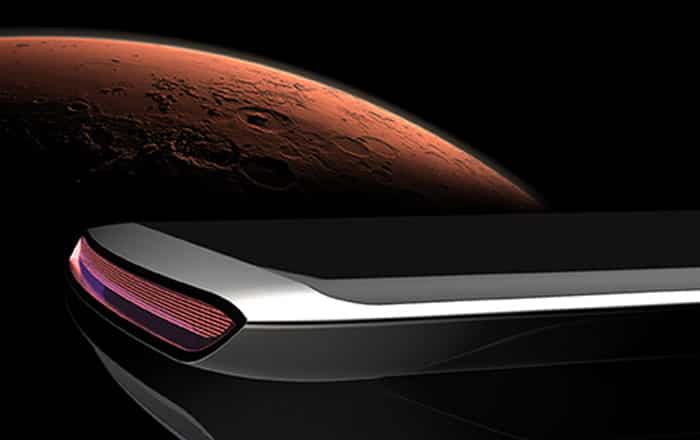 The Turing Phone created quite a ripple last year when it was announced as an unbreakable and unhackable handset. The company behind that smartphone has now announced two new offerings which put modern-day devices to shame, if they ever come to fruition that is.

The new Turing Phone Cadenza and Turing Monolith Chaconne boast insane specs unlike any other handset available in the market today. The first is set to come out in 2017 and the latter in 2018. Even then, the likelihood of them ever coming to light seems highly suspect given the unbelievable high-end features they’re supposed to possess.

Starting off with the Turing Phone Cadenza, the handset will apparently offer not just one, but two Snapdragon 830 processors, in spite of Qualcomm not even announcing the SoC yet. The fun doesn’t stop there, as the product is set to be equipped with 12GB of RAM and 512GB of room.

Those would be impressive specs for a laptop, let alone a phone. Other top aspects of the Turing device include a 5.8-inch QHD display, memory expansion up to 256GB, a 100Wh battery with graphene and hydrogen fuel cells, 4 SIM card slots, 20MP dual cameras on the front, and 60MP iMax 6K quad lenses on the rear.

As for the Turing Monolith Chaconne, the offering builds on and amplifies the Cadenza’s specs to their extreme. Instead of just two Snapdragon 830 CPUs, the brand plans on stuffing three inside it. Furthermore, it’s going to serve up a 6.4-inch 4K screen, 18GB of RAM, 768GB of ROM, a slide-out keyboard, and something called A.L.A.N which the firm isn’t dishing details about yet.

Before you get too excited, keep in mind that the original Turing Phone developed a bad rep thanks to numerous delays and shifting promises on the company’s part. We’ll have to wait and watch for something more solid from the brand before anyone can get their hopes up.