Organized and brutally honest question-and-answer sessions with interesting people from around the world are something that Reddit’s AMAs are known for, but Tumblr now seemingly wants to establish its own similar platform. It has hence introduced Answer Time on its website to serve the same purpose.

Tumblr has revealed that this is one of the most requested features of its users. Reddit’s AMAs are heavily curated by its moderators, but in contrast, Answer Time sessions are being handled by the micro-blogging site itself; at least for now.

It will post a list of upcoming sessions on this page, and will allow users to visit the concerned person’s Tumblr page at the appointed time to submit questions live. The invitees of these sessions will activate Ask Boxes on their accounts two days prior to the beginning of the question-and-answer round, so that users have enough time to get their queries in. 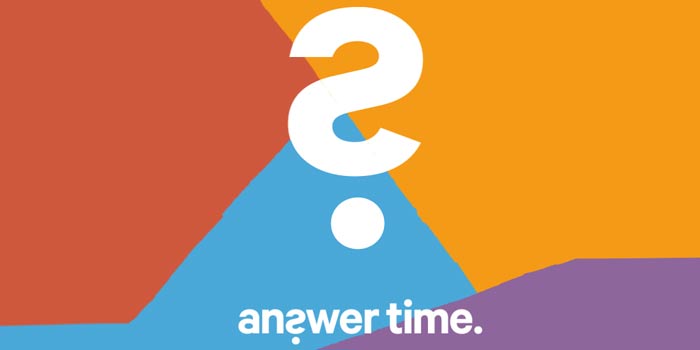 All the answers will be eligible to reblogged in order to increase their visibility. According to Venture Beat, Tumblr has revealed that Answer Time sessions will be attended by musicians, artists, actors, politicians and other high-profile Internet personalities.

This June, rock band Fall Out Boy, hip hop artist Vic Mensa, Internet personality Molly McAleer, American activist Cecile Richards and Tumblr founder David Karp will be holding Answer Time sessions on the website. The micro-blogging platform boasts of 460 million users at the moment, and it will be interesting to see how they receive this new feature on the website.

The first ever Answer Time session on Tumblr will be taking place on June 8 at 3pm between users of the site and famous rock band Fall Out Boy.