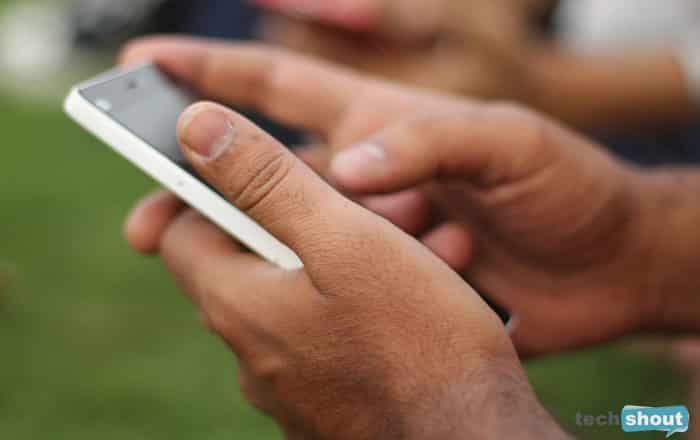 TRAI’s new net neutrality consultation paper tackles the subject of VoIP apps like WhatsApp, Skype and Viber once again. The new document comes just a month after the previous one which had questioned whether such applications need to be regulated.

The fresh consultation paper continues this line of thought while expanding the question significantly. TRAI is now seeking the public’s opinion on matters related to Internet Telephony and Voice over IP as a whole. As noted in its document, both terms are used interchangeably but are in fact different.

In that light, TRAI has pointed out that telecom operators may not be very welcoming of VoIP since it cannibalizes on their own higher-margin services. The regulator thinks that convergence in the form of such services is redefining markets and blurring boundaries between networks and content.

This is where TRAI’s fresh paper steps in, since the authority feels there’s now an urgent need to clearly define the boundaries of VoIP. It’s asking the public to give their opinion on over 15 questions related to the matter such as what the additional entry fee should be for ISPs if they are also allowed to supply unrestricted Internet Telephony.

TRAI has set July 21 as the last day for comments and August 4 as the final day for counter comments for its VoIP paper.