Sony’s Xperia SP smartphone has been one of the most loved releases from 2013 and the company promised to upgrade the phone to Android 4.4 KitKat. Well, we’ve good disappointing news – The company has now clarified that the device isn’t going to be updated passed version 4.3 Jelly Bean and has cited no reason behind the decision.

This information comes via French forum FrAndroid where a Sony representative wrote that the device will not receive the update in answer to a question about the same. The Sony Xperia SP was launch around a year back and most companies offer 18 months of support. Sony plans to upgrade most of its 2013 handset to Android 4.4 KitKat and even a few phones from 2012 such as the Xperia T and Xperia V. 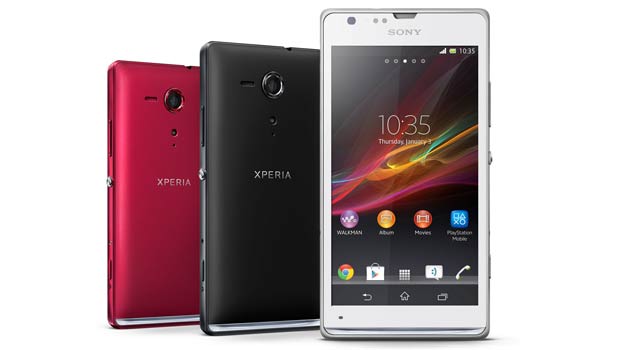 So why isn’t the Sony Xperia SP getting the love it deserves? Sadly, we’ve got nothing on that front. But on the upside, the device’s support page still shows Android 4.4 KitKat as ‘under investigation’ which means that all hope isn’t lost as yet. The device doesn’t even have outdated hardware. In fact, the Snapdragon S4 Pro SOC used here has also been implemented in other devices running KitKat.

We recommend waiting for an official announcement about the Android 4.4 KitKat update for the Sony Xperia SP before getting your hopes down. Also, if the upgrade gets scrapped, there’s always custom firmware to look forward to.

Here are the specs of the Xperia SP: