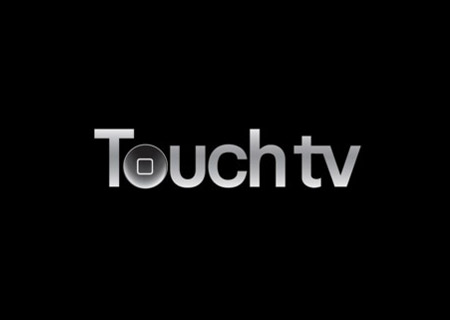 Bringing in a variety of channels that comprise of sports, entertainment, politics and many more, the Touchtv for iPad app recently went live on the App Store. In addition to this, SkyGrid has also announced its partnership with a particular South Korea-based conglomerate and it’s expected to integrate the Touchtv application into LG Smart TVs.

Said to update automatically, this entertainment service is capable of delivering some of the latest programs from a variety of channels to the iPad. Owing to the tablet’s large display, users of the Touchtv for iPad can view as well as access content like sports, entertainment and music channels from almost anywhere. Through the company’s partnership with LG, the service will be custom designed for all Smart TVs manufactured by the latter. 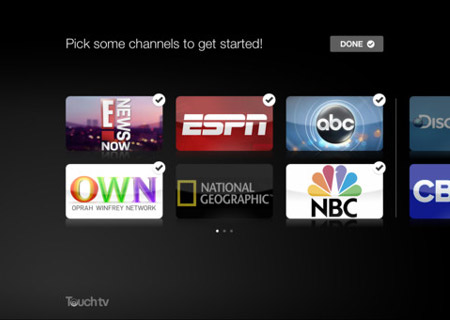 Kevin Pomplun, SkyGrid CEO, commented, “With over 1.7 billion people watching TV every day, TV is the biggest media there’s ever been, and now it’s available on the fastest growing device in history, the iPad. Touchtv not only gives you the most captivating programs anywhere, it actually makes TV light enough that you can hold it in your hands. It’s amazing. Custom designed for the iPad, Touchtv gives viewers their own personal TV to watch their favorite channels effortlessly. Simply launch Touchtv and ‘touch’ any channel to start watching. From the Home Screen viewers can add more channels and personalize their TV.

LG first unveiled its range of Smart TVs back at the CES 2011. Besides sporting custom-made apps that host a variety of multimedia content like games, the Smart Share function enables users to stream content from their computers wirelessly. The company has already rolled out a number of models including LED, LCD and Plasma HDTV variants.

The Touchtv for iPad app is available for download through the SkyGrid website or the Apple App Store, free of charge. The LG Smart TVs with Touchtv price rates haven’t been disclosed at the moment, but they are expected to roll out sometime during Q1 of 2012.