Toshiba’s $120 Encore Mini is the first of many affordable Windows 8.1 tablets

With Microsoft offering its Windows 8.1 with Bing OS to OEMs for free, Toshiba’s Encore Mini and tablets from other companies will be reaching the market with very affordable price tags. The newly launched device costs just $120 and it runs on an Intel Bay Trail processor.

The Toshiba Encore Mini was showcased back at Computex 2014 under the Encore 7 branding. The Encore Mini was just a prototype back then. Well, apart from the final moniker, nothing much has changed over the past few months. The device is amongst the few 7-inch slates that offer Windows 8.1. 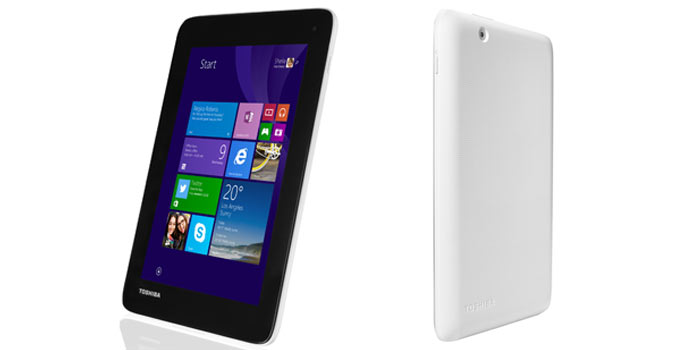 The display delivers visuals at 1024 x 600p resolution and is accompanied by a VGA camera on the front. There’s also a 2MP rear snapper, while the innards include an Intel Atom Z3745 processor with HD Graphics. 1GB of RAM, 16GB of storage and a microSD card slot that supports up to 128GB are also onboard.

For connectivity, the tablet packs Wi-Fi 802.11 b/g/n, Bluetooth 4.0, wireless display support, a microUSB port and microHDMI output. Microsoft is throwing various freebies such as 1TB of OneDrive storage, 60 global Skype minutes each month and an Office 365 Personal subscription, all for a period of 1 year. 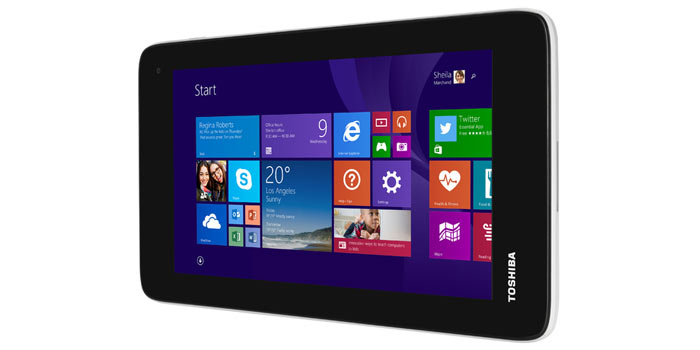 The Toshiba Encore Mini will initially go on sale in the UK during Q4 2014.