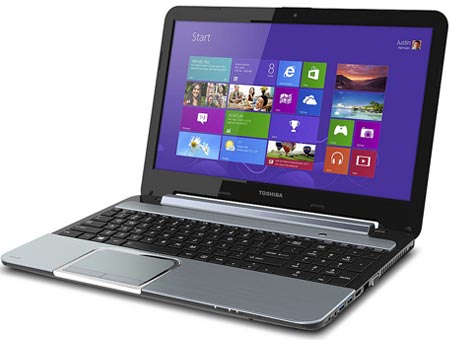 The Toshiba Satellite U945 Ultrabook release date has been announced and the Satellite S955 laptop is all set to accompany it to stores. Besides these devices, the company has also announced a couple of other notebooks as well as an AIO computer system, all of which are compatible with the Windows 8 OS.

An ‘affordably-priced’ Ultrabook, the U945 tips the scales at less than 4 pounds and measures not more than 0.8 inches. It is fitted with a 14-inch HD TruBrite display as well as a ClickPad and comes enclosed in an ice blue-colored enclosure with a Fusion Lattice finish. Equipped with the latest generation Intel Core i3 or i5 processors and 1600MHz DDR3 RAM memory, the device can support a 500GB hard drive and a 32GB SSD. 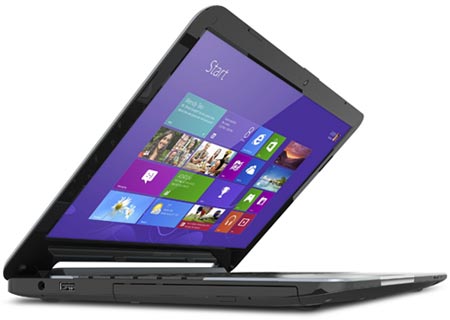 The S955 claims to be apt for everyday use and employs a 15.6-inch HD TruBrite display. Featuring up to 8GB RAM memory, it can either be integrated with the third generation Intel Core processor or AMD A Series APU. The Bluetooth- and Wi-Fi-enabled laptop extends support to a hard drive of up to 750GB capacity and incorporates a DVD Drive in its sleek chassis. Additionally, it is embedded with 3 USB ports, a card reader and an HDMI connector.

The Toshiba Satellite U945 Ultrabook and Satellite S955 price details are yet to be revealed, but their release date is expected to fall on October 26. These devices will be made available through authorized retailers and ToshibaDirect.com.