Apart from the Satellite P55t 4K laptop, Toshiba has introduced a range of other Satellite S, E, C and L series notebooks, all of which will be made available before the end of the second quarter. These Windows 8.1-enabled gadgets will be up for grabs through the official eStore and other authorized resellers for a price of $330 and above.

First up is the Toshiba Satellite L series which features the 15.6-inch L55 and 17.3-inch L75 laptops. These versatile devices have all the essential connectivity ports and employ a TruType keyboard. They have a gold-colored Fusion Finish and under the hood lies either Intel or AMD processors, 12GB RAM, up to 1TB hard drive, optional DVD drives and a lot of other things. 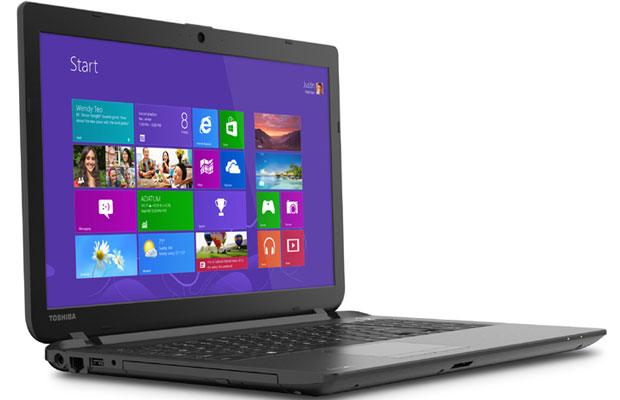 The budget-friendly Satellite C55 and C75 are meant for everyday stuff. They have a textured matte black finish and integrate HDMI connector, USB 3.0 ports, processors from Intel and AMD as well as storage capacity of up to 1TB. DVD drives have been placed in these systems as well and you can expect them to bring either a 15.6-inch or a 17.3-inch touchscreen.

Up next are the Satellite S55, S75 and E45 laptops that come packed in a thin form factor with a brushed aluminum finish. These portable systems play host to Blu-ray drives, a TruType keyboard and a large clickpad amongst other things. The S55 and E45 will be available in touchscreen versions too and users can configure them with HD or full HD displays. 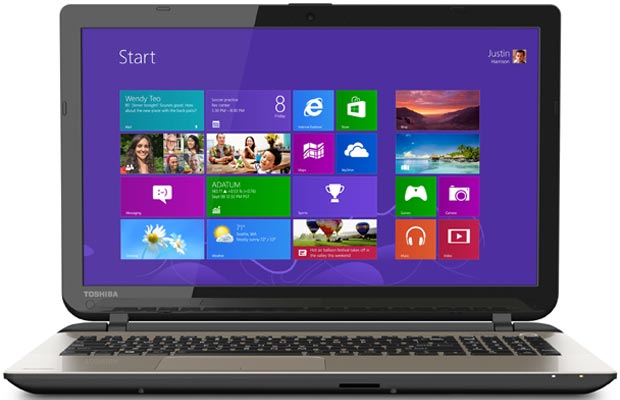