Toshiba’s new portfolio of laptops has been introduced and the company has added the Satellite P55t 4K Ultra HD notebook to it. Users interested in laying their hands on this system featuring a high resolution display will not have to wait for a very long time as it will be made available in the US this month itself.

The Toshiba Satellite P55t has received the Technicolor Color Certification and is said to be apt for creative professionals. Its exterior has a brushed Aluminum finish and it shows off an edge-to-edge LCD glass. The system’s TruBrite IPS touchscreen of 3840 x 2160p resolution measures 15.6 inches diagonally and has a pixel density of 282ppi. Its screen is calibrated by Chrome Tune and users get the option to customize individual color space as well. 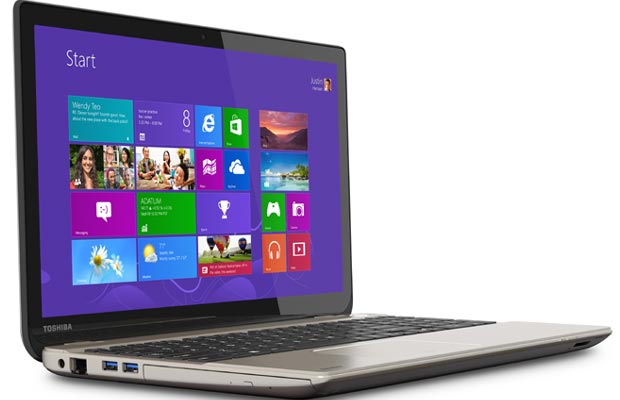 Coming to its internal specifications, the Toshiba laptop is powered by a fourth generation Intel Core i7 quad core processor and 16GB of DDR3L RAM. An AMD Radeon R9 M265X GPU featuring 2GB of dedicated GDRR5 video memory has been tossed into the mix as well along with a 1TB hard drive employing a 3D impact sensor.

Some of the other features of the laptop include Wi-Fi, a built-in Blu-ray Disc Re-writable drive, a UHS-II SD card slot, an HDMI port with 4K output and USB 3.0 ports amongst other things. This notebook integrates the Harman Kardon stereo speakers and the DTS audio processor for reproducing good quality sound. The Adobe Photoshop Lightroom 5 software has been pre-loaded into it as well. 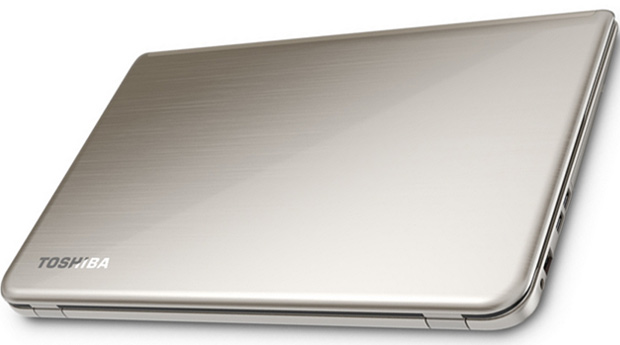 The Toshiba Satellite P55t 4K Ultra HD laptop is pegged at $1,499.99 and will start selling in the US via the official eStore from April 22 onwards.

Key specs of the 4K laptop at a glance: