The Toshiba Satellite P, S, L and C series laptops have made their debuts in India and are all set to hit store shelves in the country for a starting price of just under Rs 38,000. Each of these Toshiba Satellite notebooks comes encased in stylish exteriors and they will be available for prices ranging anywhere between Rs 37,961 and Rs 47,909.

First up is the Toshiba Satellite P series featuring silver finish and chrome accents. Users have the option of choosing between variants with either a 1.9GHz Intel Core i3-3227U processor or a 1.8GHZ Intel Core i5-3337U CPU with Turbo Boost. Each of them comes with 4GB of DDR3 RAM which can be expanded by up to 16GB and a SATA HDD with up to 750GB capacity. Equipped with Harman/Kardon speakers, the laptops fitted with 4 USB ports and an HDMI connector boast of a 15.6-inch HD clear SuperView LED-backlit display with an aspect ratio of 16:9. A frameless tile keyboard has been thrown into the mix as well. 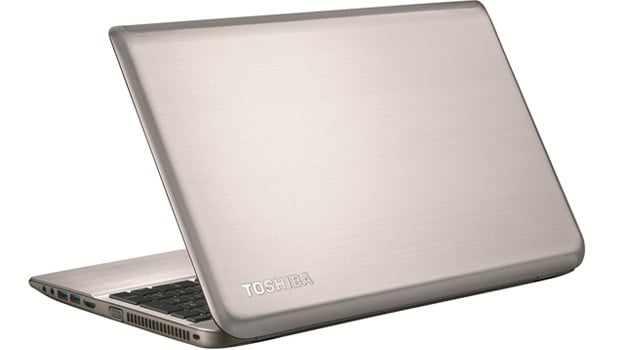 Coming to the specifications of the Satellite S series, the sleek PCs measure less than 24mm in thickness and easily accommodate a 15.6-inch SuperView LED-backlit screen each. Enclosed in metallic frames, these gadgets integrate Onkyo speakers and acquire steam from a 1.8GHz Intel Core i5-3337U that can clock in a speed of up to 2.7GHz, thanks to Turbo Boost.

The 14-inch Satellite L series laptops employ Onkyo speakers as well and have been loaded with 4GB of system memory, a 750GB HDD, Intel HD graphics and an optical drive. Its silky blue variant takes advantage of the 1.8GHz Intel Core i5 chip, whereas the white pearl model incorporates a 1.9GHz Core i3 CPU. As for the 15.6-inch C series notebooks, they flaunt touch panels and arrive drenched in shades of glossy black, white pearl and shining silver. 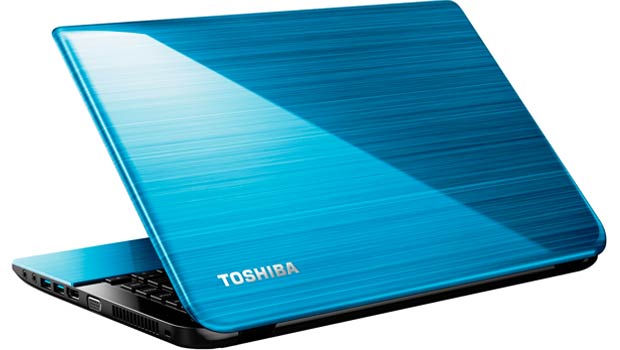