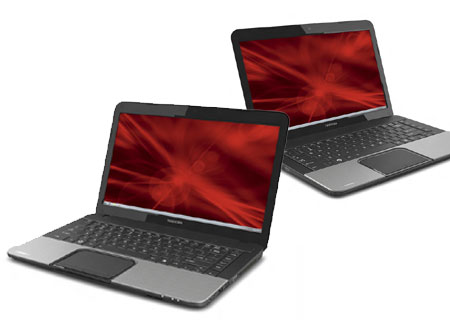 Following the footsteps of the P800 and S800 laptop families, the Toshiba Satellite L800 and C800 series recently received an upgrade. Both offerings come with enhanced features, better portability and a stylish design.

On the specifications front, the new entrants apparently possesses similar hardware components. Potential users will have options of either next-generation processors from Intel or multi-core APUs from AMD. Where size matters, they come with HD TruBrite widescreen displays in choices of 14, 15.6 and 17.3 inches. Connectivity options include USB 2.0 and USB 3.0 ports, amongst various others.

“Toshiba is committed to providing its customers with the latest technologies and improved design in each generation of products,” said Carl Pinto, vice president of product development of Toshiba America Information Systems, Inc., Digital Products Division. “Thinner and lighter than the previous generation, the C800 Series offers essential computing while the L800 Series delivers affordable performance.” 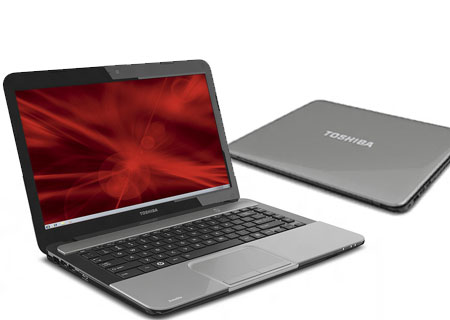 Said to be ideal for students and small business owners, the new L800 series is built thinner than previous models. It features the Fusion II finish that’s coated in a variety of shades such as mercury silver, tuxedo black, pearl white, corsa red and cobalt blue. To top it off, Toshiba has thrown in the eco Utility and USB Sleep & Charge attributes along with SRS Premium Sound HD, an HD webcam, an HDMI port and a Blu-ray Disc player that’s specific to certain configurations.

Where the Satellite C800 series is concerned, it comes dressed in a fingerprint-fighting Trax Texture design that dons hues of satin black or the Fusion I finish in the mercury silver shade. Besides the full-sized keyboard, users will also be treated to a face recognition webcam, a media card reader and an HDMI port.

The Toshiba Satellite L845 price sums up to $449.99, while the Satellite L855 and L875 prices read at $499.99 and $599.99, respectively. Potential users will also be able to pick up the Toshiba Satellite C800 series which starts at $399.99. Both laptop families will be available through the ToshibaDirect website and major retail outlets starting Q3 of 2012.