The Toshiba Satellite Click and Satellite NB15t are two new entries to the company’s lineup, and they’re all set to make their way into retail in September and November, respectively. While the former is a hybrid, the latter is a full-fledged laptop, but both offer the power of the Windows 8 OS. Let’s have a look at what these two new devices have in store for interested buyers.

Starting with the Toshiba Satellite Click, it features a 13.3-inch IPS touch display which can be detached from the keyboard to be used as a tablet. It is the first of its kind to run on AMD’s dual core Temash processor which also kicks in an AMD Radeon 8000 GPU. The 500GB storage of the Satellite Click has been embedded into the tablet, while both the tablet as well as the keyboard have independent batteries. 4GB worth of RAM has also been granted to the setup, apart from a webcam, microUSB 2.0 and HDMI ports, a microSD card slot and other essentials. 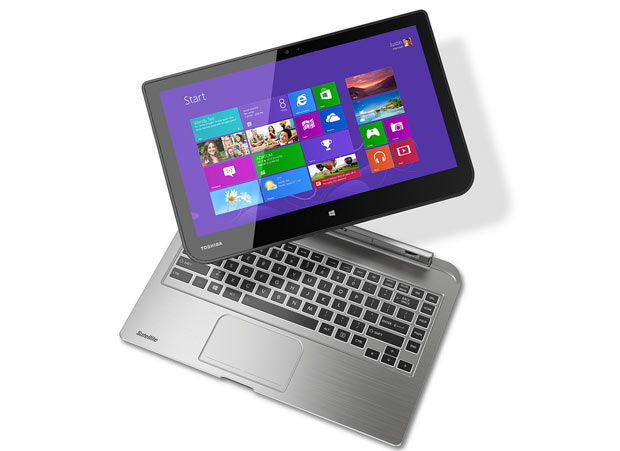 Next up is the Satellite NB15t which is a Windows 8 laptop equipped with an 11.6-inch HD touch monitor. The latest version of Intel’s Celeron processors powers this device, and as far as its storage is concerned, 500GB worth of space has been delivered to it by Toshiba. For connectivity, both Wi-Fi and Ethernet have been provided to it, alongside USB 3.0 ports, HDMI ports and an HD webcam. 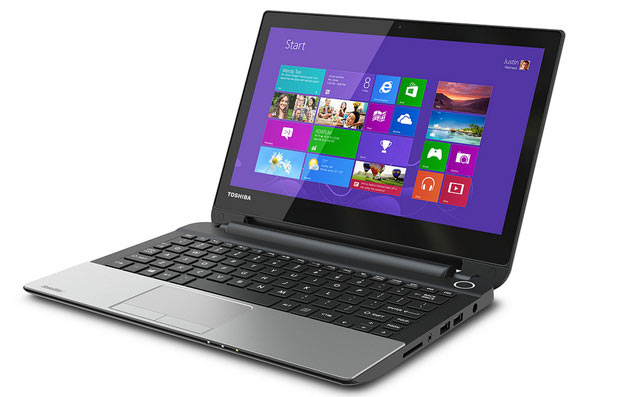 Toshiba Satellite Click is set to be priced by its maker at around $599, while the Satellite NB15t will be made available at $379.99.