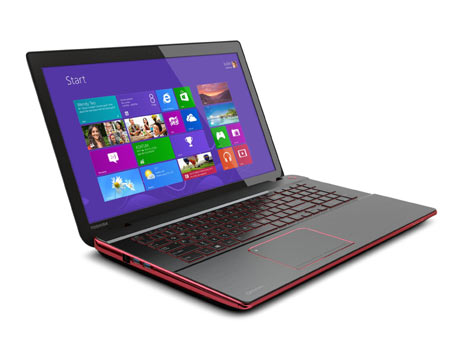 The all new Toshiba Qosmio X75 and PX35t have each been presented with their MRPs for the US. The company wishes to target gaming enthusiasts with its former product, while the latter should fall on the wish lists of people seeking all-in-one PCs. Toshiba has mentioned nothing concerning the gadgets’ exact release dates, except for revealing that they can be expected in the second or third week of this month.

If we were to take a look at the Toshiba Qosmio X75, it can be seen boasting of a 17.3-inch TruBrite display. The embedded Nvidia GeForce GTX 770M GPU should work towards delivering a rich gaming and movie watching experience and it finds a companion in the form of a 3GB DDR5 discrete graphics memory. 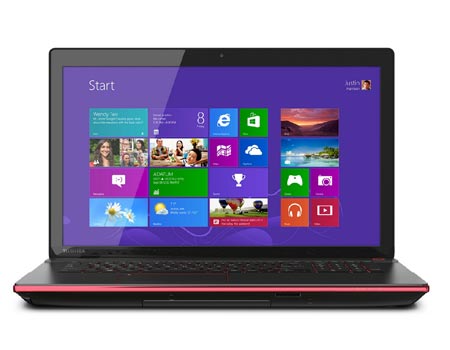 The Toshiba Qosmio X75 gains momentum from a fourth generation quad core Intel Core i7 chipset and owing to the inclusion of Turbo Boost technology, it should hold the knack to run above its clock speed. Some of its additional highlights cover inbuilt Harman Kardon speakers, DTS Studio Sound and Nvidia Optimus battery-saving technology.

The second device in question is the Toshiba PX35t, the full HD touchscreen of which stretches up to 23 inches. Seen complementing this all-in-one desktop PC is a wireless keyboard and a mouse. Sharing certain attributes with the aforementioned laptop, the computer is compatible with the fourth generation Intel Core processors i3, i5 and i7. 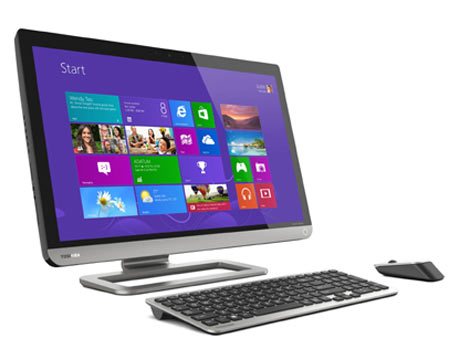 The company eagerly points out that it supports system memory of 16GB and that users will be able to hoard content of up to 1TB capacity internally. An inbuilt DVD drive and Bluetooth along with features like Sleep & Charge which powers up other devices even when the PC is off, all might speak in this product’s favor. 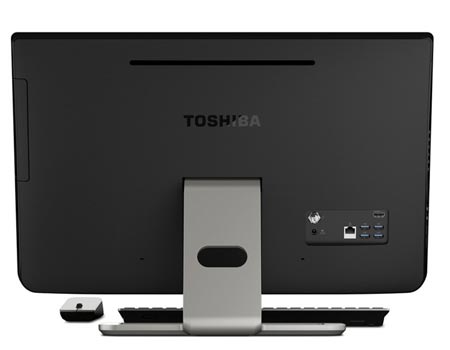 Specifications of the enthusiast class laptop: