Setting up a strong base for itself for the year to come, Toshiba has gone ahead and launched in India a total of 18 fresh laptops from its Satellite series. These include notebooks from P, C, L, S and U40 ranges which have all been equipped with Windows 8.1.

Toshiba Satellite P Series
The P series consists of premium notebooks, and the two new entries to it offer high quality performance with their harman/kardon speakers and HDMI 4K output support. They feature HD/full HD displays, and are highlighted by a brushed metallic smart silver finish with chrome accents on the lid. Both the Satellite P50-A X3111 and P50-A Y3110 come with 1TB worth of storage and a 2GB Nvidia GeForce GPU. 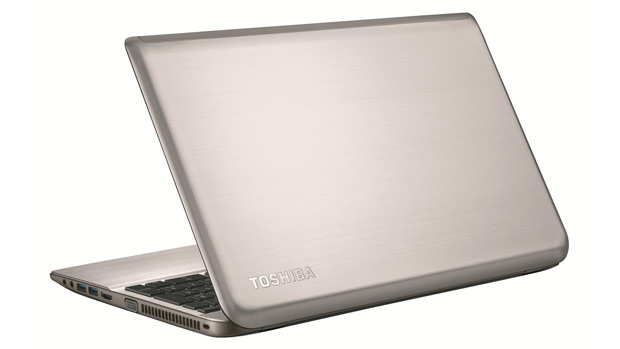 Toshiba Satellite C Series
Coming to the C series, the new laptops from this range boast of high flexibility in terms of configurations, and they weigh in at just 2.3kgs. Bearing a Clear SuperView LED screen of 15.6 inches in size, they offer the benefits of an 8x DVD super multi drive, integrated Intel HD graphics and built-in speakers with Toshiba Audio Enhancement. Toshiba laptops from this range are priced between Rs 24,730 to Rs 45,160. 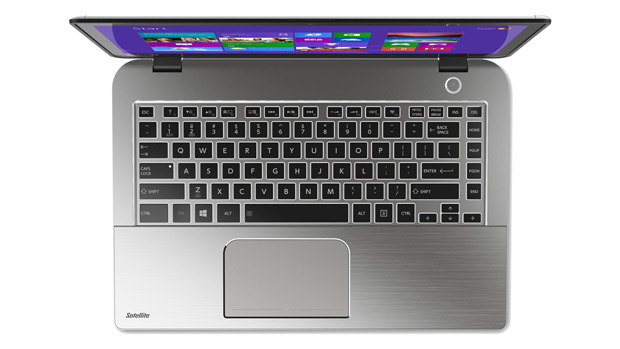 All these Toshiba laptops come equipped with a one-year onsite warranty and a one-year carry-in International Limited Warranty. For the festive season, a free backpack and other incentives have also been announced by the company.