The Toshiba Encore 7 is as the name would suggest, a 7-inch tablet, but there’s something unique about it. This is probably the first time we’re seeing Windows 8.1 come on such a small screen size. Sure, there are plenty of 8-inch slates running on Microsoft’s touch-friendly desktop OS, but even an inch smaller makes a difference.

For instance, the company’s latest Encore 2 slate is tagged at just $199 and the Encore 7 could sell for an even cheaper amount, around $150 or lesser notes Liliputing. Now before you get all excited, the device hasn’t been made available as yet. In fact, the Toshiba recently announced it at Computex and considering that it only had a prototype on display, it could very well take a few months for the final product to reach the market. 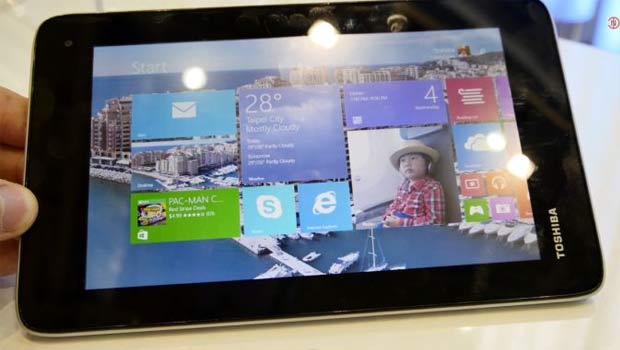 MobileGeeks.de has managed to get its hands on the specifications. According to their findings, the 7-inch display will be a TN panel and have a resolution of just 1024 x 600 pixels which is the lowest we’ve seen on a Windows 8.1-based tablet. Like its larger models, this one will also be powered by a Bay Trail processor, the Atom Z3735 clocked at 1.33GHz. Other features include just 1GB of RAM and 16GB of storage as well as various ports such as microUSB, microHDMI and microSD. Be sure to check out the hands-on videos below for a better look at the slate’s design and features. 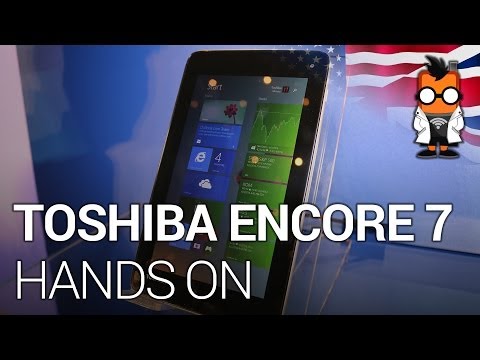 Specs of the Encore 7: 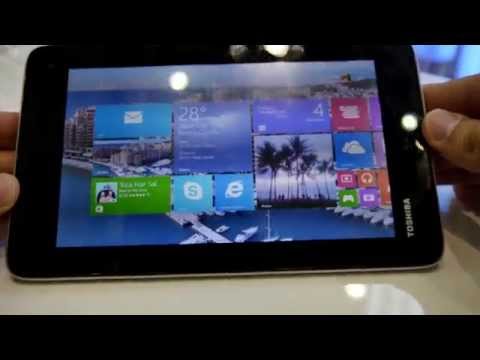 Toshiba’s Encore 7 could very well be one of the most affordable Windows-based tablets on the market when it goes on sale. A sub-$150 price is feasible here, but there’s no information on when it will be released.