Toshiba Chromebook gets an early release in the US, UK

Toshiba initially announced that its Chromebook would be available in the US on February 16, but reports have already started surfacing stating that the laptop is already available for purchase through multiple retailers. What’s more, UK residents can also get their hands on the notebook early.

Omg Chrome points out that the Toshiba Chromebook is currently available on Amazon UK for £249. Those who pre-order the notebook now will receive it on February 10. In the US, Amazon has listed the laptop for $279 and is also offering its Prime shipping option, while a listing on Micro Center states that the device will be delivered in around 1 to 3 business days. 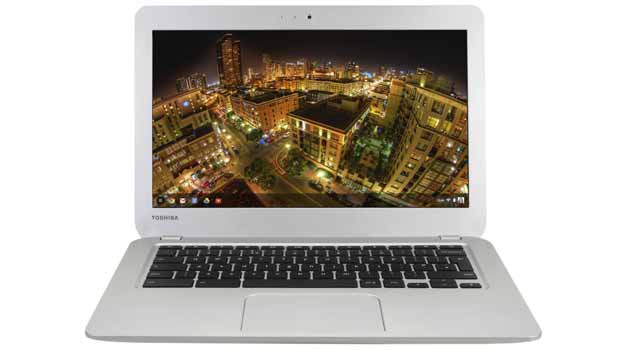 The Toshiba Chromebook offers a larger display compared to the HP Chromebook 11 and for the same price. The TruBrite screen measures 13.3 inches wide with 1366 x 768p HD resolution. Powering up the laptop is a dual core Intel Celeron 2955U processor that’s based on the Haswell architecture. The company has also thrown in 2GB of RAM and a 16GB SSD. For higher storage, you’ll be able to connected external HDDs via USB and also store content online with 100GB of Google Drive space.

The Toshiba Chromebook also tags along a memory card reader and various connectivity options such as Wi-Fi dual-band 802.11 a/b/g/n, Bluetooth 4.0 and HDMI. The company notes that the laptop can deliver up to 9 hours of battery life on a single charge. 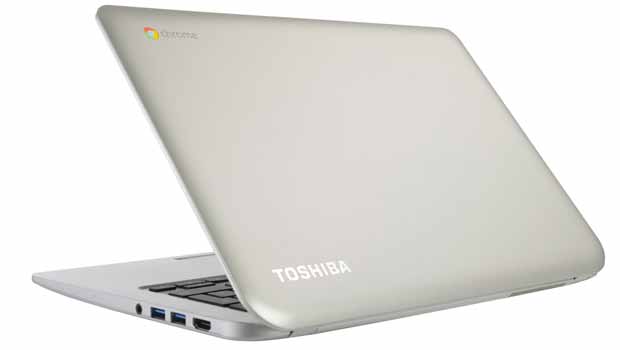 The Toshiba Chromebook can also be picked up thorough the company’s website, but for a slightly pricier tag of $299.99. Other retailers will start offering the notebook from February 16.