The Toshiba Excite 7 is the latest device from the company to have hit the US tablet segment. It seems like a good option for users who wish to lay their hands on a compact, affordably-priced slate with a decent set of features packed within the chassis. The slab starts shipping in the country today.

As the name suggests, the Toshiba contender employs a 7-inch display and this capacitive WSVGA LED-backlit screen has an aspect ratio of 16:9 and a wide viewing angle of 170 degrees. It is accompanied by a 0.3MP webcam, while a 3MP snapper rests on the rear panel for allowing you to make conference calls, record videos and capture images. And the device’s intuitive interface can be attributed to the Android Jelly Bean 4.2.2 OS. 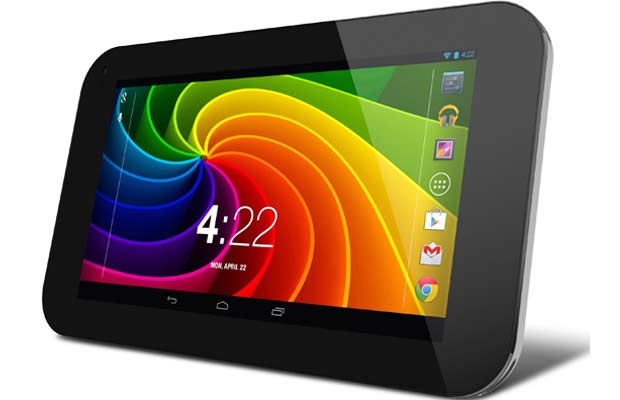 The Toshiba Excite 7 is powered by a quad core Rockchip RK3188 processor that has 1GB of RAM for assistance. Its total onboard memory amounts to 8GB and in case it is not enough, users can insert a microSD card in the dedicated slot to increase it further. The silver-colored device has the common attributes such as Wi-Fi, Bluetooth, GPS and USB connectivity amongst others.

Here’s a list of the key specifications of the Toshiba device:

The Toshiba Excite 7 is available through the official website for $169.99. You can head over to Engadget to take a look at the hands-on pictures of the device.