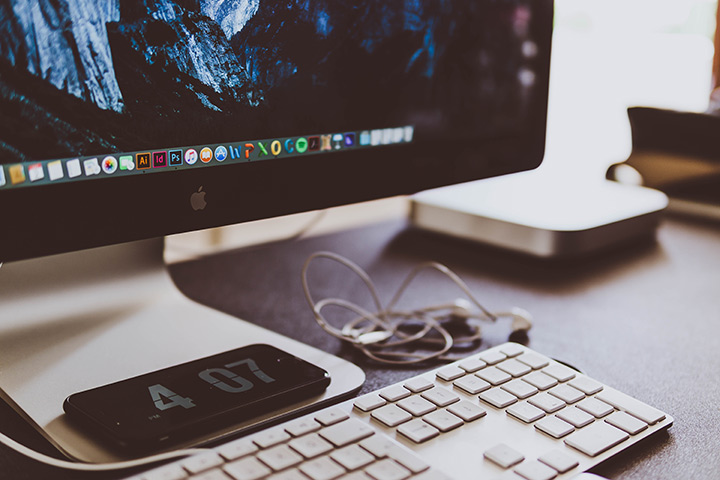 Most users of online entertainment content are already aware of the benefits of torrents. These digital services allow users to share all types of content rapidly, freely and without cost. Some of the ways that torrents can be used include:

– For individuals to share films, TV programmes, music and images between peers

But the landscape is constantly changing too. When weighing up the best torrent sites, it’s worth remembering that the best providers change all of the time.

This is because the best torrent sites sometimes get closed down, especially when pirated or copyrighted content is being shared. Although torrenting itself is legal in the UK, the protocol can be used for all manner of purposes, and some sites are more legitimate than others. Don’t worry, we always review the best torrent sites for our readers and update the statistics regularly!

How will the torrenting landscape change in 2019?

There are a number of challenges and opportunities to consider when weighing up this question.

Perhaps the most topical issue is that of Brexit. When the UK leaves the European Union, it will be free to set its own laws and regulations, and some of these are bound to impact the digital industries and the way that information is used, accessed and shared. Will torrenting remain legal? We expect so. But the powers of regulatory authorities and ISPs, for example, may change over time, particularly as the issues of cybersecurity become more prominent.

Users who want to torrent whilst remaining private and secure are recommended to use a VPN to provide encryption, security and anonymity when they torrent – cloaking their IP location and preventing any hackers from accessing their data.

As we mentioned earlier, the best torrent sites change all of the time, but we expect to see that sites such as Demonoid will make a return after being shutdown.

This particular service went offline last year, but it has come back online several times in the past after being shut down! The same goes for other torrenting sites which may have gone quiet, offline or have been publicly shut. Coders are always evolving their skills and finding new ways to reach their markets!

Brands and businesses get online:

Already, a number of businesses are using torrents in order to share branded or ‘approved’ media content quickly and cheaply to millions of potential viewers. Artists are enjoying the ‘democratization of content’ and getting their fresh creations out to fans – enjoying the viral effect that the best torrent sites offer and allowing people to discover their sounds or images without needing to use expensive traditional media.

And where big brands such as Facebook and Twitter use torrents for their own purposes – such as to upload files, provide system releases, software upgrades and so forth, other businesses are set to follow. There are also American programming stations starting to release ‘legitimate’ content through torrents and this is expected to become more mainstream as the image of the best torrent sites change and as business people become more switched on to the benefits of digital.

Torrent site blocks in the US:

At the same time, it’s expected that there may be a backlash in the US against pirated content and the sharing of copyright material. This would be potentially bad news for UK torrent fans, as the US market provides valuable bandwidth, peer users and file types alike. However, any crackdown would take a while to implement and we have a feeling that many US torrent site owners would find a way around the situation.

If the laws made it punitive to run a torrent site – or if other measures were implemented to make it increasingly difficult to do so, some providers might switch to the dark web. Many expect that the legendary Pirate Bay will have to do this.

On the subject of piracy concerns, it may be that search engines such as Google go one step further than releasing piracy warnings and actually block torrent sites from showing on their listings at all. This would force users underground, but it might not be enough to stop users from accessing the best torrent sites.

Game of Thrones will be pirated:

Yes, it’s already believed to be the most pirated series ever released, but interestingly, some research suggests that the people who most user pirated film content are the same people that pay the most for it too!

This is very similar to the days of the Napster scandals when it was ultimately revealed that the people who spent the most money on music overall were the ones who tended to download copyright or pirate versions too with early torrents!

So expect to find that at least one Game of Thrones episode gets released before the official date on the best torrent sites when the news series is ready to go!

Whatever happens, it won’t be dull for the torrenting world in 2019. New customers, technologies, an appetite for content and its democratization and changing models that affect the way that creative content is released will mean that change is inevitable.

As a user, just remember to use the best torrent sites with your VPN in order to stay anonymous and secure when you view, game or listen online!