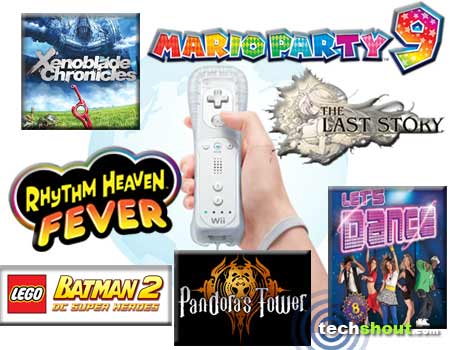 Our list of the top Wii games 2012 showcases the acme contenders that have grabbed eyeballs throughout this year. We know there are nearly 4 months to go before the year comes to a close. However, we still asked for a curtain call of the top ones that made it big so far. So put your hands together and applaud the lineup of titles that managed to get into our virtual platform. The Nintendo console has been a favorite among gamers and families ever since it hit the scenario in 2006. Now, nearly 6 years after its release, the system still seems to still be the preferred gaming device for many a player out there. 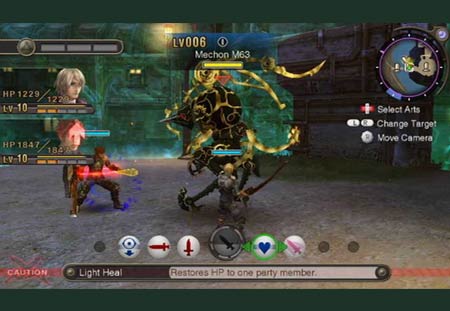 We begin with a bang as the RPG title christened Xenoblade Chronicles bursts forth. This title is noted to be an amalgamation of fantasy and science fiction elements, all wrapped up neatly in an open-world adventure. There are deep character customization options to be relished here as well as expansive environments to explore. Besides offering an engaging main quest, the title also provides side quests as well as hidden areas and special items. You can also expect to see a unique relationship-building system dubbed Affinity. The battle system employed here features special chain attacks along with an Arts system where the in-game characters execute special spells and actions. Developed and published by Monolith Soft and Nintendo, respectively, Xenoblade Chronicles will please both genre newcomers as well as experienced gamers.

The beloved pudgy Italian plumber makes his way into our array of Wii games 2012 with the mention of Mario Party 9. Endowed with the tagline, ‘the party is back and bigger than ever,’ this particular installment invaded the scene just a few months ago. The title is packed to the hilt with 80 mini-games that can be played with the plump plumber, Mario and all his Mushroom Kingdom pals. The Wii system is known to be a family-friendly console, hence you can expect co-op and competitive gameplay elements that are tailored to accommodate up to 4 players. You can also take advantage of new boss battles and fun-filled vehicles. Are you ready to be introduced to Koopa, Yoshi, Princess Peach, Wario, Luigi, Waluigi, magikoopa and Birdo. 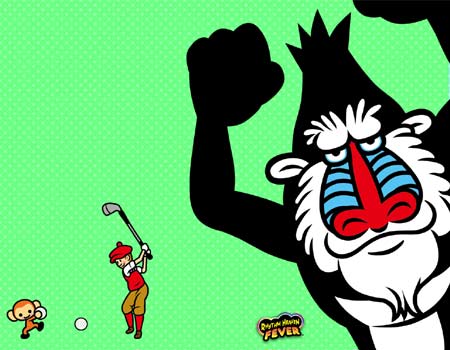 Also known as Beat the Beat: Rhythm Paradise is a music video game that’s developed by Nintendo and TNX. It boasts of including 50 new rhythm title that will keep you swaying to the catchy tunes of each one. In some of these titles, you’ll be able to control a flowerpot-punching karate man and even play golf with mandrill, among other engaging actions. Every individual title has its own short story to tell. 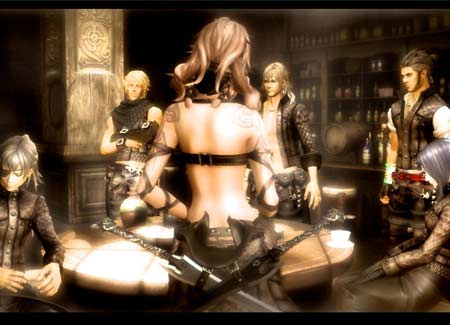 The third-person action RPG title christened The Last Story makes its entry next into our Wii games 2012 roster. Created by Hironobu Sakaguchi, it enables you to travel with a band of mercenaries as they embark on a fantastic adventure. Fashioned exclusively for the Wii console, the title in question can be either played in single-player mode or online multiplayer with 5 other players. When you dive into this gem, you’ll be introduced to the likes of Zael, Dagran, Calista, Yurick, Syrenne, Count Arganan, Zangurak, Lowell and General Asthar, among others. There’s also a limited edition bundle of The Last Story that comprises of an exclusive SteelBook cover, a The Elements Of The Last Story package and of course, a copy of the game. 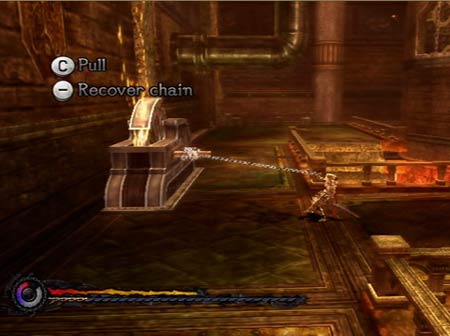 Fans of action RPG titles can take a peek at the exclusive, Pandora’s Tower. Developed by Ganbarion and published by Nintendo, this is the perfect game to purchase if you like our aforementioned treats namely, The Last Story and Xenoblade Chronicles. Here, you step into the shoes of Aeron as he strives to save his friend, Elena from slowly transforming into a demonic creature due to a horrid curse. He must face dangers that lurk in the 13 challenging towers of a fortress located close by. Get ready to indulge in hours of gameplay and take part in multiple conclusion scenarios. The developer has also endowed the title with a New Game+ mode as well as a powerful soundtrack from composers Tchaikovsky and Verdi. 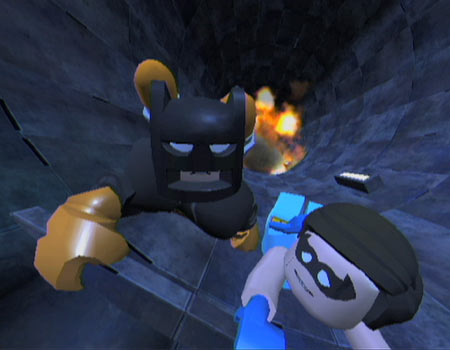 Unlike a few other titles that are scattered across our selection of Wii games 2012, Lego Batman 2: DC Super Heroes isn’t exclusive to the Nintendo system. Developed by Traveller’s Tales, the latest Lego title flew onto other consoles as well, such as the PS3, Xbox 360 and PC as well as portable ones like the PS Vita, Nintendo 3DS and DS. The sequel to Lego Batman boasts of not only great Batman villains like Two-Face, Catwoman, The Joker and Harley Quinn, but also a whole slew of DC super heroes such as Superman, Wonder Woman, Green Lantern and The Flash. It also features co-operative gameplay so you can call on a friend to uphold justice by taking up the second controller and fighting evil around Gotham City. 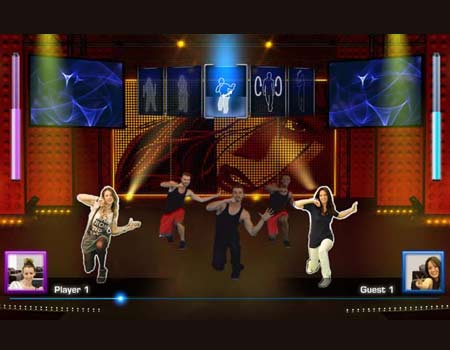 Moving away from action, RPG, and adventure titles, we now take a look at a delight that’s infused with fitness and music elements. We’re talking about Let’s Dance, a title that released just a few months ago. It puts you in the spotlight and encourages you to take center stage where you can battle against 8 players. You’ll be able to shake a leg to the catchy tunes of Rihanna, Culture Club, Pussycat Dolls, Lady Gaga and Fergie, among others. You’ll also be able to opt from musical categories like Latin, Urban, Pop, Club and 80’s.

As we approach the end of a great 12-month stretch, we’re already counting down the top Wii games 2012. So if you own a Nintendo Wii, then you can feast your eyes on any one of the aforesaid dishes that have the aroma of action, adventure, dance, music and RPG elements. So gorge on any of your favorites or simply get them all. And don’t forget to state your desired games in the comment box situated just below.

How To Merge Video Files Into One With VideoProc