Nintendo released its revolutionary console, GameCube, in 2001. It was one of a kind using optic discs for storing game data. The console also became smaller in size and became more convenient to use. Gamers also got a chance to play online games and connect that little thing to GBA console via a link cable. Though not as eye-catching as that of Xbox, the GameCube’s improved graphics was noted by lots of players.

The console was equipped with 4 controller ports and 2 memory card slots. 64 audio channels were responsible for the substantial improvements in sound, while the 40 MB total memory made it possible to play sophisticated games on this device.

No wonders that presently, the fans of GameCube develop and download emulators to play their favorite game on the PCs and Android devices. Though there are no perfectly stable emulators for this kind of console so far, we have listed the best programs currently available on the market that make it possible to emulate GameCube in the best possible way. 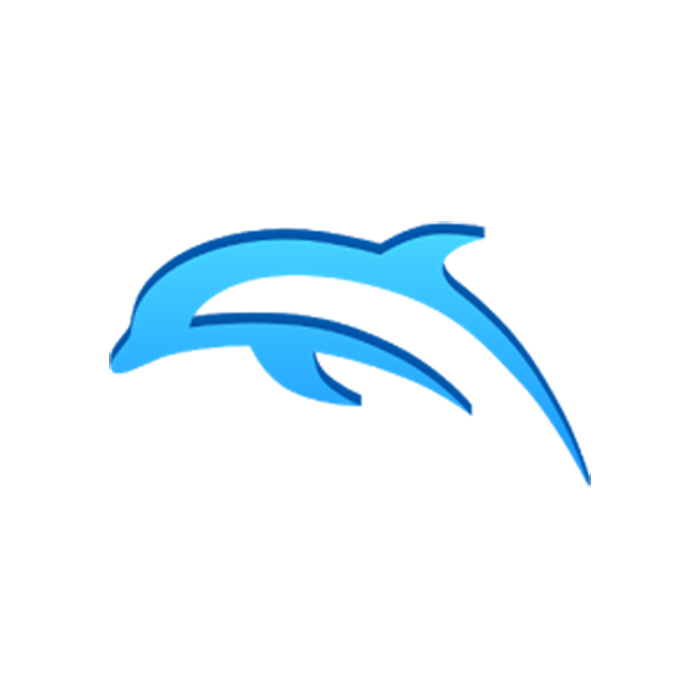 We suppose that zealous fans of GameCube already know about Dolphin emulator, which makes it possible to run not only GameCube, but also Nintendo Classic and Wii games. Judging by the available feedback of those people who have tried running this emulator, Dolphin operated quite stable on the computers that meet its system requirements. No critical freezes or lags have been noticed while playing popular GameCube games. Moreover, the emulator is capable of operating at 720p resolutions, which provides users with a chance to play high definition games. Most games even note that the emulator’s graphics are considerably better than that of the original console. It is also cool that any talented mind can contribute to improving the current version of Dolphin, since it’s an open source project.

Whine Cube is the program written in the C++ language. Though the Dolphin emulator slightly outplays Whine Cube regarding stability and functionality, Whine Cube can still boast of decent graphics and cool sound. It is also quite speedy and capable of supporting high-level emulation. Whine Cube makes it possible for users to configure the controls to their liking and to turn debug logging off or on. Unfortunately, despite its evident advantages, this emulator is unable to run commercial games. There are only a few “homemade” games that can be played on Whine Cube without bugs and crashes. 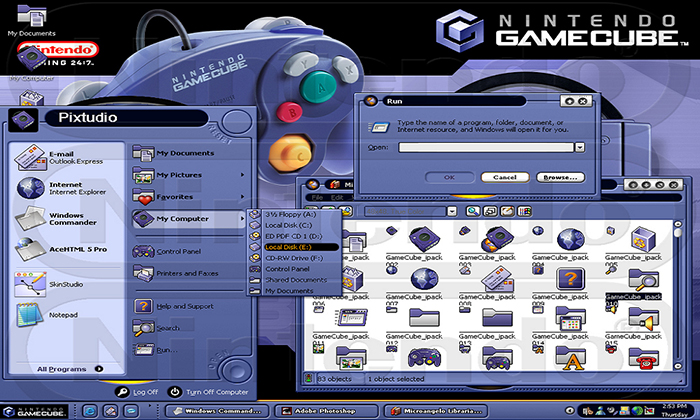 Cube is another GameCube emulator worth being mentioned in our list. It is perfectly compatible with Linux, Windows OS, and iOS. Among the noteworthy characteristics, Cube Emulator possesses are high-level sound and graphics emulation and configurable controls. Similarly to Whine Cube, Cube Emulator is an open source project, which means that you’re free to incorporate any improvements into the program you find worthwhile and necessary. The developers note that in the nearest future they will make it possible for their creation to run GameCube commercial games, which is impossible at present. Still, users can take advantage of some homebrew ROMs that have been developed for playing on this emulator.

So, now as you have familiarized yourself with the characteristics of the most popular emulators for GameCube, you can decide which one to download to play favorite Nintendo classics on your computer.