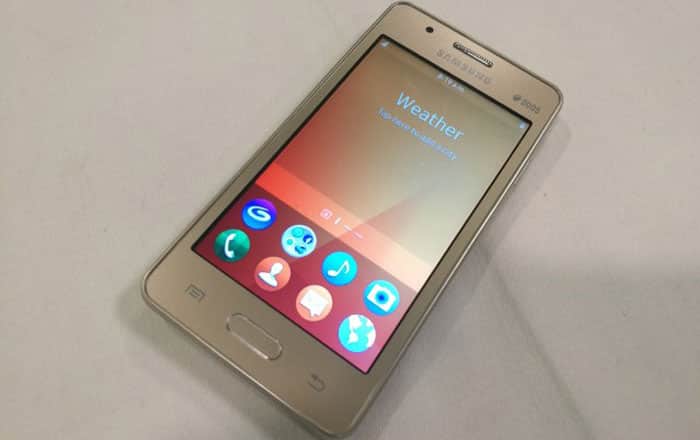 Samsung’s all set to launch a brand new entry in its Tizen-powered series of phones going by a new invite the company has started issuing out. There’s no mention of what product it’s planning to launch at the August 23 event, though it’s widely expected to out the Z2.

The Samsung Z2 will probably act as a middle of the road successor to the older Z1 and Z3. The former was the first to make its debut in January 2015 as the brand’s first-ever Tizen-based phone. The latter confusingly came out as the second member of the lineup in October 2015.

The stage is now set for the Z2 to make its arrival. Not much is known about the handset, with the invite itself only vaguely describing it as the company’s next meaningful innovation. The brand’s own Tizen OS would certainly fit that bill, given that it strikes a different path from the Android-running devices ruling the market right now.

The Samsung offering was leaked extensively last week in an official-looking video which revealed a number of details about the upcoming smartphone. Going by its content, the phone will be the first Tizen smartphone to support 4G connectivity. It also indicates that there’s a new My Money Transfer app for Indian customers.

My Money Transfer comes across as a simplified tool to help users transfer money via an easy-to-follow system. The leaked video additionally divulges that the manufacturer may be looking to introduce a more customizable flashlight option which actually lets owners adjust the brightness rather than just sticking to one set level.

Other major specs revealed in the video include a 3.97-inch WVGA screen, Tizen 2.4, a 1.5GHz quad-core processor, a VGA camera, a 1500mAh battery, 1GB of RAM, and 8GB of ROM. Stay tuned for more details about the Samsung Z2 the moment it becomes official on August 23.