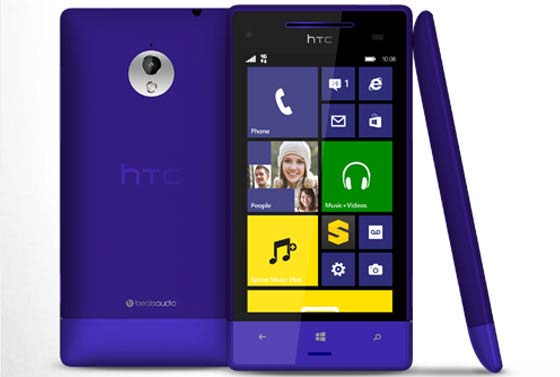 The HTC 8XT which has been put up for grabs through Sprint has now received a price via Ting that has made it available for pre-order. The HTC device positions itself as a cheaper alternative to the company’s top-tier WP8 handset and it carries better specifications compared to the 8S model that isn’t available in the US.

The HTC 8XT, being a variant of the company’s Windows Phone 8 flagship, initially made its appearance along with the Ativ S Neo from Samsung on Sprint and is tagged with a $99.99 on-contract price. The device closely resembles the original, but has slightly altered features and even the inclusion of newer technologies. Housing a 4-inch LCD display, the panel delivers visuals in WVGA 800 x 480p resolution and there’s a 1.6MP camera fixed on the top. Also, users will be presented with BoomSound stereo speakers that have built-in amplifiers. 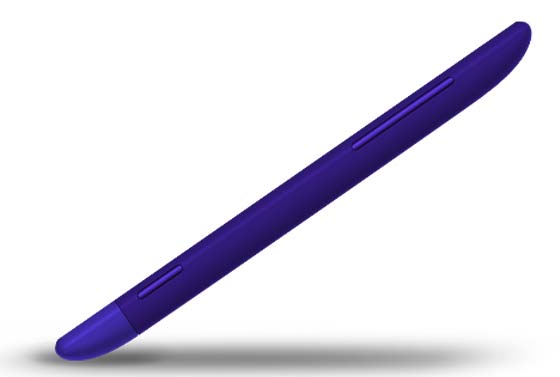 The device is powered by a slightly lower clocked dual core Snapdragon 400 processor which operates at 1.4GHz instead of 1.5GHz. Additionally, it sports an entire gigabyte of RAM and 8GB of storage. Another noteworthy feature is that the phone comes with a microSDXC complaint card slot which isn’t available with the original. Other attributes comprise of an 8MP 1080p rear camera, Wi-Fi and an 1800mAh battery. The device can operate on Sprint’s EV-DO rev.A 3G network or 4G LTE. It measures 5.2 x 2.6 x 0.4 inches and weighs 4.9 ounces.

The 8XT can be pre-ordered through the carrier for an off-contract price of $373 and deliveries are expected to commence in 2 to 4 weeks. So far, it looks like the device is only available in purple.