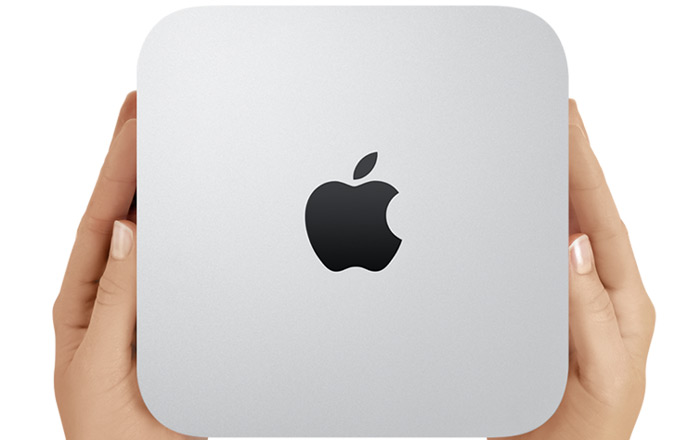 The Mac mini hasn’t gotten a refresh in 3 years, a century in the world of tech where yearly updates are the norm. Many have assumed that Apple has just abandoned the tiny desktop computer, but now the company’s CEO Tim Cook himself is reassuring fans that this isn’t the case.

A user named Krar decided to try his luck contacting Cook via email, asking the Apple head honcho whether there was anything in the pipeline for the Mac mini. The CEO replied to his query by stating that it was not the time to share any details, but Apple does plan for the device to be an important part of its product line going forward.

This is definite confirmation that the Mac mini isn’t dead and gone, but it’s frustratingly light on details. Apple marketing chief Phil Schiller had said something similar before, stating that the firm wasn’t bringing it up because it’s more of a mix of consumer with some pro use.

It’s basically a niche product, but one that’s highly popular among the people who utilize it. Still, those same users have been stuck with the computer for 3 years now. It may just turn into 4 years since 2017 is winding down for a close, making a 2018 update more than likely.

The next Mac mini could sport Kaby Lake Refresh chips and be a bit bigger, with one rumor claiming that it “won’t be so mini anymore.” We’ll have to wait and see about that.