Three UK seems to have called dibs early on the Samsung Galaxy Note 3 and Sony Xperia Z1 smartphones. According to a leaked document, the carrier plans on deploying both smartphones on its network next month. Neither of them has been officially unveiled as yet, but that’s just around the corner as both conglomerates will launch the phones on the same day, that’s September 4, at the IFA 2013.

According to the leak, the Samsung Galaxy Note 3 will go live through Three UK on September 16, while the Xperia Z1 Honami will take flight several days later, on the 24th. Apart from disclosing the aforementioned information, the leaked document received by Engadget from an anonymous tipster also confirms the monikers of both devices. The Galaxy Note 3 will arrive in 2 variants, one with an Exynos 5420 processor and another powered by Snapdragon 800. The phablet will feature 3GB of RAM, a 13MP camera, a 5.68-Inch full HD Super AMOLED display and a 3,200mAh battery. 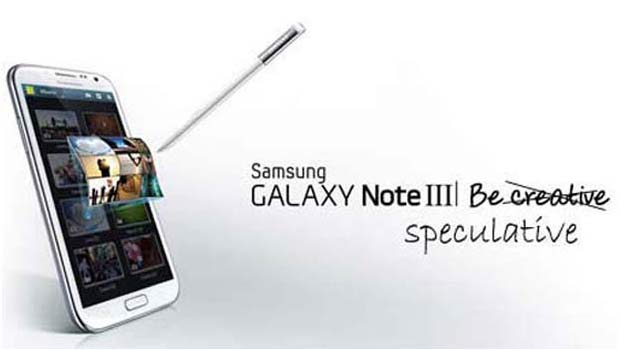 Coming to the Sony Xperia Z1, this device is almost identical to its predecessor, but will proffer beefier specifications. You can expect it to have 2GB of RAM, a Snapdragon 800 SOC, a 20MP camera and a 5-inch Triluminos touchscreen amongst other components. A mini variant is also rumored for launch. You can check out the official video below for a good look at the upcoming Sony flagship.

There’s no price given by Three UK as yet, just release dates for the Samsung Galaxy Note 3 and Sony Xperia Z1. September 4 is just around the corner, so stay tuned for more updates on both devices.