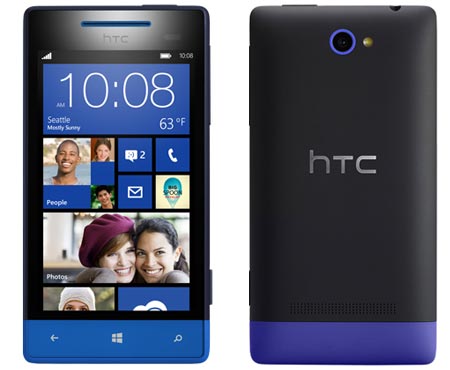 The HTC 8S smartphone’s price and availability has been detailed by Three UK and the device can now be purchased with a two-year agreement or monthly plans off-contract. Only recently, the Taiwanese manufacturer confirmed that this mid-range handset does not plan to come to the US as the company wants to concentrate on the signature Windows Phone 8X instead.

As for the specifications of the device, it is the proud owner of a dual core Qualcomm Snapdragon S4 processor which runs at a speed of 1GHz. It is accompanied by 512MB of RAM to make sure that the handset offers fast web access, smooth navigation and multitasking properties to support more than one application at the same time. 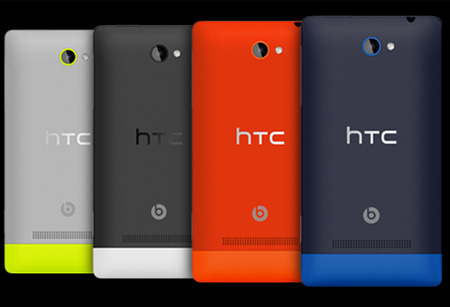 The phone in question operates with the help of Microsoft’s WP8 platform and crams in advanced features in a chassis that measures 120.5mm x 63mm x 10.28mm. It weighs not more than 113 grams and flaunts a decent touchscreen on the front panel spanning 4 inches. This Super LCD WVGA display boasts of employing Corning Gorilla Glass to keeps scratches and scrapes at bay.

Users get merely 4GB of onboard memory with the 8S, but they have an option of increasing the storage using a microSD card of maximum 32GB capacity. The rear side has been fitted with a 5MP camera, complete with a camcorder to shoot 720p videos and functions like auto focus, LED flash and a 35mm lens to name a few.

The device is complaint with micro SIM cards and is embedded with a 3.5mm stereo headphone jack as well. It has been deployed with GPS with GLONASS in addition to a proximity sensor, a G-sensor and an ambient light sensor. Some of the other features of the Dr. Dre-certified smartphone are Wi-Fi and Bluetooth 3.1. It is fueled by a 1700mAh lithium-polymer battery and can provide talk time of close to 600 hours.

The HTC 8S costs £179.99 when purchased with a Pay As You Go plan. It is also available for free with Ultimate Internet 100 and Essential Internet 100 plans with monthly rentals of £19 and £17, respectively. 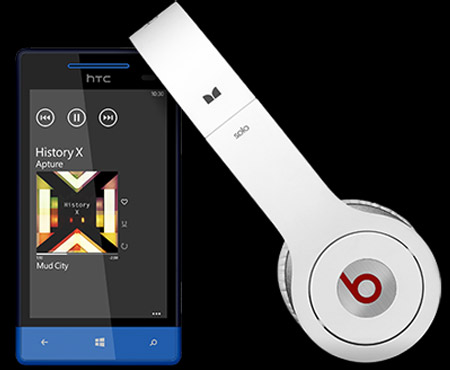