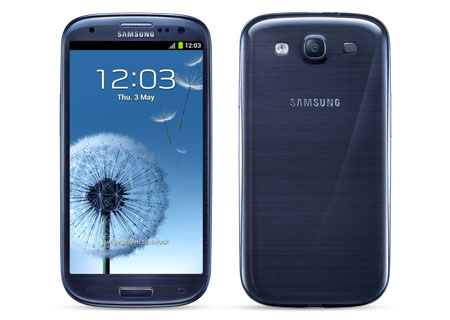 The Samsung Galaxy S3 Ultrafast release date has been given a mention on carrier Three in the UK, and the smartphone is scheduled to arrive for a price of £450 without a contract. The key difference is that this version of the device will have a faster modem incorporated, capable of latching on to the network provider’s fast connection service.

The Ultrafast, as it’s called, has all the great things that are featured in the original device, but as an addition or a modification, it gets support for DC-HSPA connectivity. This means that it is slightly more capable when dealing with network operations. 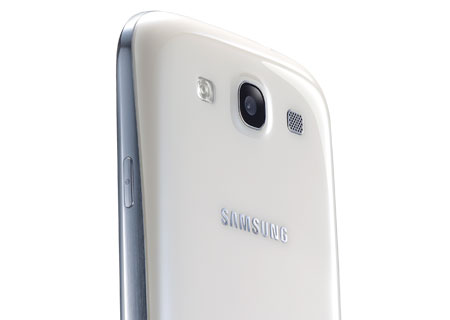 Diving into the smartphone’s other specs, we see it retains the 4.8-inch HD Super AMOLED display which shines visuals at a resolution of 1280 x 720 pixels. NFC, Wi-Fi and Bluetooth 4.0 connectivity options also stay true to the device, although it will come pre-loaded with Android Ice Cream Sandwich as the operating platform.

Its 8MP camera with auto focus and LED flash doubles up with the ability to geo-tag photos. It too ports over attributes such as zero shutter-lag for instant images. The webcam on the front is also left untouched, giving users a 1.9MP solution to video conferencing. Like the original, its screen won’t turn off as long as it has a user’s gaze. 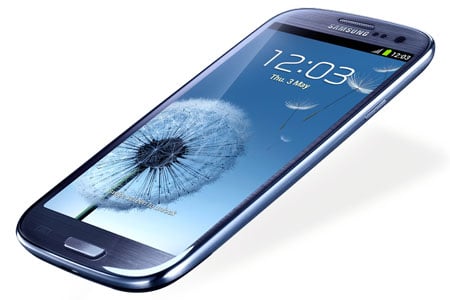 The mobile service provider’s network is, at present, supported by DC-HSPA technology and it is estimated will reach about 80 percent of the nation’s population by the end of March 2013. The device will be made available in both original colors – pebble blue and marble white.

Apart from being scheduled to arrive on a Pay As You Go scheme on February 12, the Samsung Galaxy S3 Ultrafast will hit Three on other plans such as the ‘All in One 25’ which, for £25, affords 3,000 text messages, 500 minutes, and all-you-can-eat data for a 30-day period.