It looks like Lenovo is working on a trio of Android smartphones namely the K30-T, A690e and A858t, all of which have been certified for sale in China by TENNA. As you probably know, this regulatory in particular makes its findings public and this means that official specs and images of each handset have been posted online.

Let’s begin with the Lenovo K30-T – This mid-range phone comes with a 5-inch display on the front which offers visuals at 720p HD resolution. Processing power is delivered via a 1.2GHz quad core chipset, while storage is in the hands of 1GB RAM, 8GB internal memory and a microSD card slot. 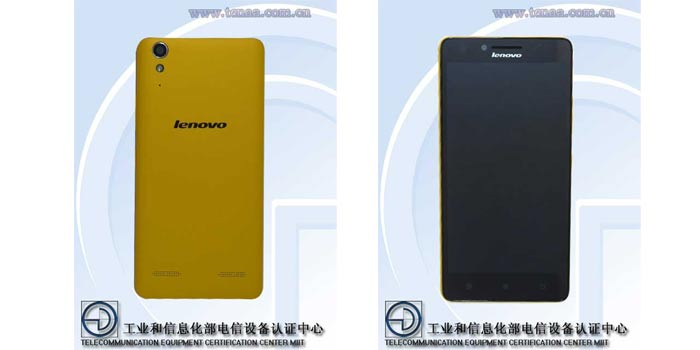 And while it doesn’t run Android 5.0 Lollipop, you do get the next best thing – Version 4.4.4 KitKat. Other features of the handset include a 2MP front camera and an 8MP rear snapper. It will go on sale in options of black, white, gold and yellow. The second device on the list is the A690e which falls in the phablet category.

This smartphone packs a 5.5-inch display, but its resolution is 854 x 480 pixels FWVGA which is a big disappointment. Then there’s a 1.2GHz processor (number of cores not specified) and a mere 512MB of RAM. The device also has a 5MP rear camera, 4GB of storage, a microSD card slot and Android 4.4.4 KitKat. While this handset is clearly an entry-level on, the last model which is the A858t falls in the mid-range. 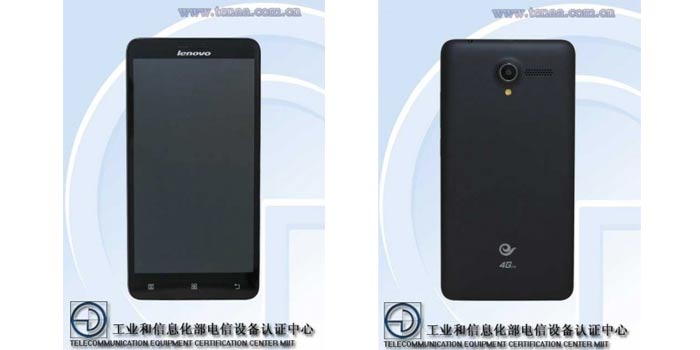 Here’s a quick overview of the Lenovo A858t’s key specs: 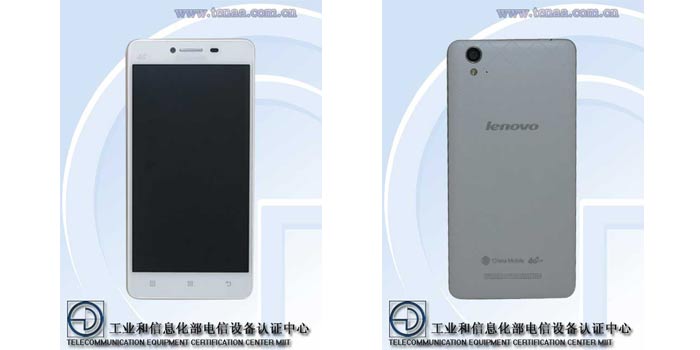 There’s no word on when the Lenovo K30-T, A690e and A858t smartphones will go official, but you can expect them to be limited to Asian markets.