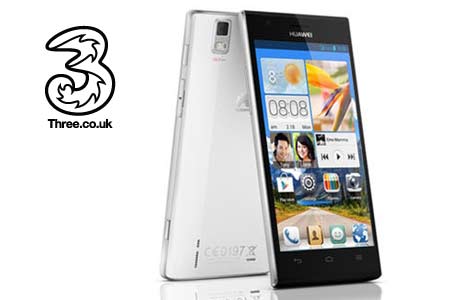 Huawei is all set to launch the Ascend P2 in the UK through Three, marking the arrival of the 4G LTE smartphone in a market which has few carriers offering this cellular network as of now. But this scenario is soon expected to change with various telecom operators promising to make LTE services available in the region by later this year.

This is apparently why the network provider in question has called the handset a future-proofed device. As many know by now, the Huawei Ascend P2 had graced the company’s booth with its presence at the CES this year and could be seen bearing a 4.7-inch touch screen which has a knack to roll out visuals in HD.

It packs version 4.1 of Android Jelly Bean and it’s uncertain whether the gadget’s future holds a probable upgrade to edition 4.2. Fitted within the confines of the 122g handset is a 1.5GHz quad core processor which together with 1GB of RAM facilitates multitasking. This brings us to the phone’s storage configuration. It permits hoarding content of up to 16GB internally. 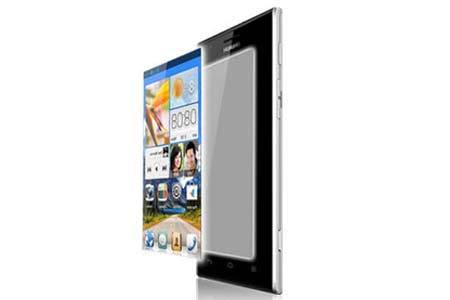 The handset welcomes a 13MP HDR camera featuring a BSI sensor and houses the snapper on its flip side. So as to facilitate face-to-face conversations, the device’s front panel accommodates a 1.3MP CMOS webcam. Additionally, Wi-Fi 802.11 b/g/n and Bluetooth take care of wireless sharing, while A-GPS also exists in order to ensure turn-by-turn navigation.

A 2,420mAh power pack finds itself lying beneath the phone’s rear panel. For 2G users, this battery proffers up to 1000 minutes of talk time or standby of around 270 hours. Standby for those on 3G will amount to roughly 286 hours, whereas for LTE owners it will sum up to 272 hours. People should be able to benefit from approximately 770 minutes of talk time on WCDMA, while the operation time derivable on the latter network hasn’t been outlined yet.

Three has so far just informed us about the arrival of the Huawei Ascend P2 in the UK, but hasn’t spoken a word in terms of the price and the release date details. 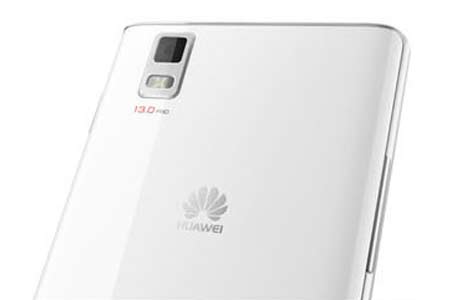