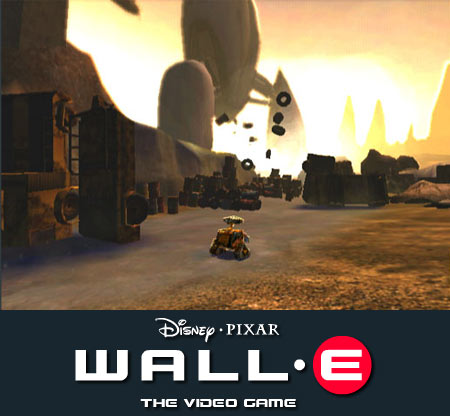 THQ has announced the availability of WALL.E, a new game that is based on the highly-anticipated Disney Pixar film named WALL.E. WALL.E is a film, which focuses on romance between two robots. It is releasing on June 27.

WALL.E is an adventure game, wherein player has to control WALL-E and Eve as the story progresses through nine environments. Players also can enjoy multiplayer mode of the game. In addition, THQ claims that the WALL.E game features new story lines and environments not seen in the film. WALL.E is rated E for everyone.