It’s been over three months since the HTC Desire 500 was announced for the UK. It looks like some hiccups had to be dealt with before the company could let it out. Well, Carphone Warehouse is the first to announce availability of this smartphone and claim exclusivity over its shimmer white color option.

The white hue appears to be the very same color HTC referred to as glacial blue owing to this shade which highlights the edges, branding and camera area. The handset also comes in red and black, though Carphone Warehouse is only offering white and black presently. Its unlocked version costs £199.99 or you can get it with Orange, Talkmobile, O2 or T-Mobile plans, the lowest starting at £15. 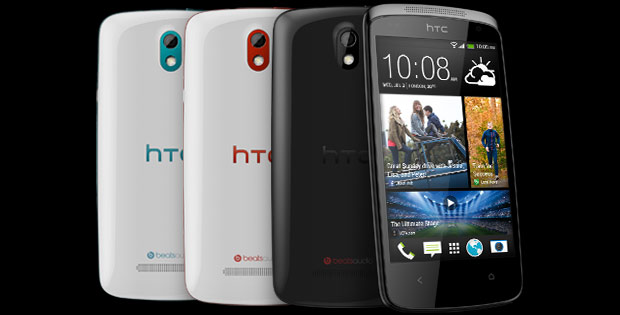 The Desire 500 is HTC’s idea of a mid-range Android smartphone that doesn’t skimp on features. It has a quad core 1.2GHz Snapdragon 200 processor at its heart and flaunts a 4.3-inch touchscreen. There’s 1GB RAM and 4GB of onboard memory space. Since this is most likely to fall short of hoarding needs, the company has also slipped in a microSD card slot for letting users add up to 64GB of extra room.

The smartphone uses Android Jelly Bean 4.1.2 melded with the HTC Sense interface. It’s the first to bring BlinkFeed, the company’s special home screen customization option to the Desire lineup. But you’ll have to do without the Ultrapixel camera here. Instead, there’s a regular 8MP one with ImageChip technology. Seated above the display is a 1.6MP webcam too. 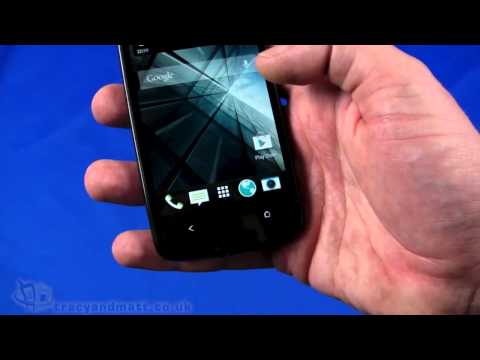 Here’s the link to the Carphone Warehouse page through which you can place your order.