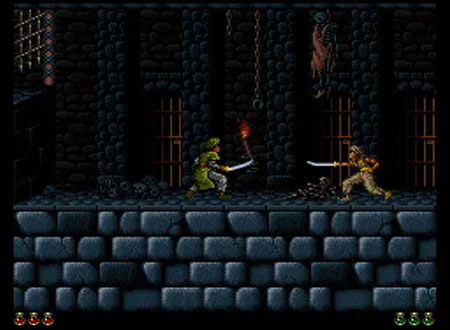 On the nintendo download list this week is a balloon popping experience in addition to the memorable classic from the early PC days, Prince of Persia. Then there are two new games; one is an addition to the Nikoli puzzle series and the other has players chasing golden eggs. And rounding it all up as is mostly the case, we have a Nintendo Video.

Balloon Pop Remix comes for the relatively steep price of $7.99 and is said to flip the classic Balloon Pop formula on its head. Players can draw lines on the puzzle board screen using the stylus to pop balloons, creating chain reactions. The game contains hand-drawn artwork as well as unique puzzle-solving mechanics and is available for the Nintendo 3DS and 3DS XL.

Prince of Persia, the addictively immersive title comes to the Virtual Console for the Wii and is published by Ubisoft. Players will be taken on a memorable journey to save the princess and defeat the evil Jaffar and his many minions before the time runs out, all for 800 Wii Points. 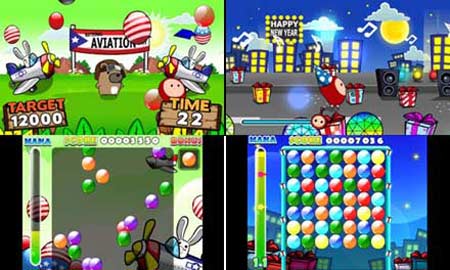 Two new games making their way to the company’s lineup include Crazy Hunter and Heyawake by Nikoli. The plot of the former is quite whacky. Players must knock over goats and the candy platforms they rest on, fish the goats out of the water and stack them up high to get to the hens that lay golden eggs. It is available for $4.99 for the 3DS and for 500 Nintendo DSi Points.

The latter title comprises of 50 Heyawake puzzles. The game is similar to Sudoku, and spaces must be filled according to the rules. It brings features such as a Stage Clear and Random mode for players to immerse themselves when completing puzzles and is available for $7.99 from the Nintendo eShop.

The Nintendo Video that’s featured on this week’s offering is Little Black Submarines, a 3D video by The Black Keys. It has been released for the 3DS and 3DS XL and can be downloaded now.