Unlike HTC, Samsung still sees a market for compact flagships and it looks like the company might be working on a mini version of the Galaxy S6. A device carrying the model number SM-G9198 was recently spotted online and it comes with beefy hardware fitted within a 4.6-inch design.

There’s no doubt that we’re looking at a flagship class device and it could very well be the Samsung Galaxy S6 mini. Of course, there’s the possibility that the handset might end up being something else instead, but that’s highly unlikely.

The Samsung phone was listed on GFXBench with the Snapdragon 808 processor onboard. This chip is the same one found on the LG G4 and it’s expected to arrive in the upcoming Microsoft Lumia 940 as well. The SOC has a hexa core configuration and is accompanied by Adreno 418 graphics. 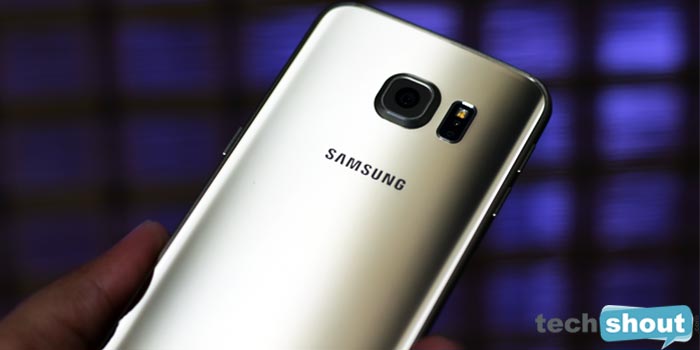 As for the display, there will be a 4.6-inch 1280 x 768 pixel panel. And it looks like Samsung will use the same cameras from the Galaxy S6 as the front sensor is listed as 5MP, while the rear is said to have a 16MP shooter. We’re not sure if there will be OIS support here, but there’s a good chance that it’ll be present along with the fingerprint reader and heart rate sensor.

Here’s a roundup of the leaked Samsung SM-G9198 specs:

There’s a huge possibility of the Samsung SM-G9198 being the Galaxy S6 mini, but could we also see a compact version of the Edge model? The chances of the latter happening are low mainly since the company is already having a tough time keeping up with supply of the dual curved display.