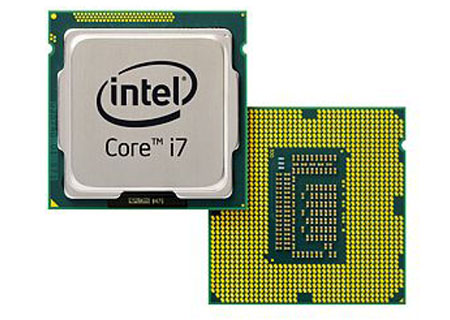 The highly anticipated third generation Intel Core Ivy Bridge processors have finally started to make their march from the Santa Clara-based manufacturer’s stable. These CPUs should be available by the end of April, followed by a roll-out of additional versions for Ultrabooks, servers as well as intelligent systems and various other devices, later this year.

Built based on the 22nm 3-D tri-Gate transistor technology, the fresh lineup of CPUs from Intel is said to come with 20% improvements and many new features. Claimed to bring in a combination of performance and energy efficiency, these chips integrate the HD Graphics 4000 GPU that’s apparently capable of delivering twice the speed compared to previous generations.

“The 3rd generation Intel Core processors were created from the ground up to generate exciting new experiences,” expressed Kirk Skaugen, Intel vice president and general manager of the PC Client Group. “Our engineers have exceeded our expectations by doubling the performance of media and graphics versus the best processors we’ve built until today, which means incredible new visual experiences are here for new all-in-one PCs and upcoming Ultrabook devices. What makes all this possible is the combination of Intel’s leading manufacturing and processor architecture, and our unwavering commitment to drive computing innovations forward.” 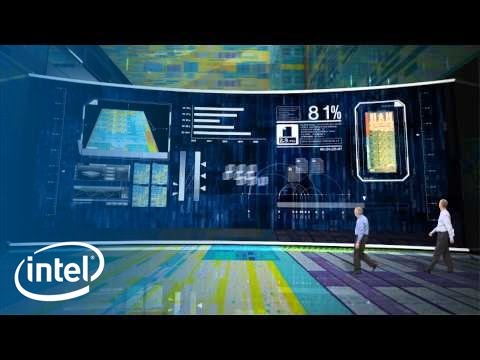 The latest range also incorporates a number of security attributes such as the Secure Key and OS Guard, which take their place amongst the Intel IPT and Anti-Theft technology lineups. What’s more, platforms that are design based on the new architecture should be able to deliver better data transfer capabilities. And since we’re on the topic of speed, the Quick Sync Video 2.0 technology aims to make video conversion up to 2 times quicker and it’s most likely to be around 23 times faster than computers and rigs put together around 3 years ago.

The third generation Intel Core Ivy Bridge processor price starts at $174 for the Core i5-3450S variant and goes all the way up to $1,096 for the high-end i7-3920XM chip. The series will be available for purchase online and through system makers, retail as well as channel resellers.