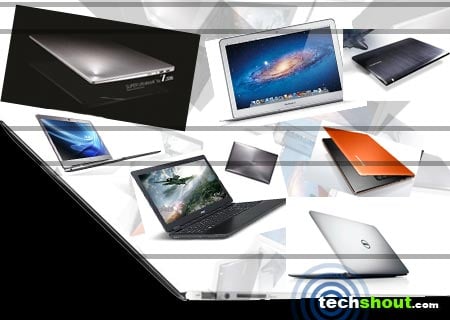 The race for outing the top thinnest laptops is underway. And manufacturers seem to stop at nothing to create super slim beats that can pack in a well balanced blend of features, performance and battery life, most of which are commonly referred to as Ultrabooks. But, the real question here is, how thin could they possibly be? Well, the notebooks we’re about to list out are no bigger than your average-sized mobile phones. In fact, they’re half the size of conventional laptops. So read on and have a look for yourself at what we’ve rounded up. 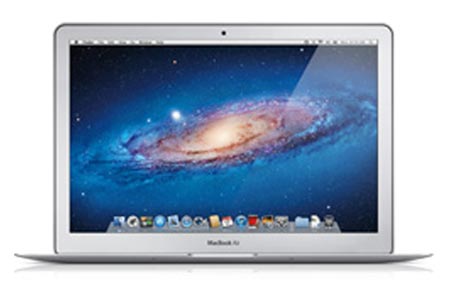 The MacBook Air seems to have its share of influence over notebooks to slim down on the mass. And the latest refresh churned out by the company packs in a second generation Intel Core processor and a long list of components within its 12.8mm chassis. The 1.7GHz Core i5 dual core CPU comes with 3MB shared L3 cache, backed by 4GB of RAM and the HD Graphics 3000 processor that proffers 384MB of DDR3 memory. Besides hoarding options of 128GB or 256GB in flash storage, Apple’s slimmest notebook flaunts a 13.3-inch LED-backlit glossy widescreen display with a native resolution of 1440 x 900 pixels. 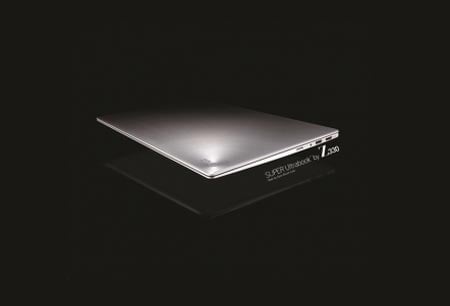 With ‘features above and beyond Intel’s Ultrabook requirements,’ the LG Z330 has earned a spot amongst the 8 slimmest laptops. This offering from LG is accompanied by an HD display which stretches up to a maximum of 13.3 inches diagonally. The aluminum casing used to craft out the notebook is sprayed with a gyro-brush line finish to derive a professional look. At 14.7mm thick, the device wraps in a Core i7 processor and a SATA3 SSD. It’s also said to be capable of delivering a quick boot-up time of less than 10 seconds. A total mass of 1.21kgs is what LG’s latest Ultrabook weighs. 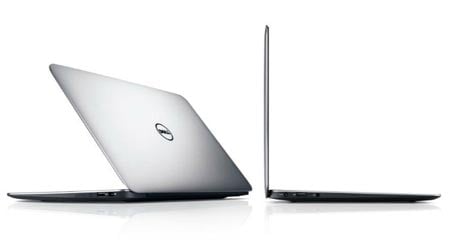 The latest Ultrabook range from Dell is the XPS 13 which not only flaunts a slim profile of just 18mm at its thickest, but also high-end offerings from the second generation Intel Core series lineup. Being dressed with a machined-aluminum casing and a carbon fiber construction, the notebook takes on a wide range of features such as the Waves MaxxAudio 4, up to 256GB in SSD storage, the USB 3.0 interface, Intel HD graphics, 4GB dual channel memory and much more. For added protection, the 13.3-inch HD Truelife WLED display is coated with a layer of Corning Gorilla Glass. 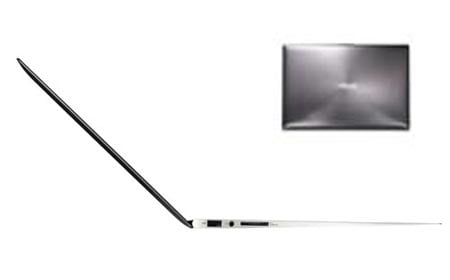 To be classified as one of the slimmest laptops, manufacturers need not always play fair. And you can expect an offering or two to arrive wrapped around a few cues taken from the competition. Take the Asus Zenbook UX31E for instance. This notebook may have a striking resemblance to the MacBook Air, although Asus has done its bit to create a distinctive appearance factor. Designed with a spun metal and hairline aluminum form factor, it employs the second generation of Intel Core processors along with a 13.3-inch HD+ LED Backlight and a host of technologies including the Super Hybrid Engine II and SonicMaster, for better performance. So how slim does this device get? A width of 3mm at the front and 9mm at the rear incorporates all aforementioned components. 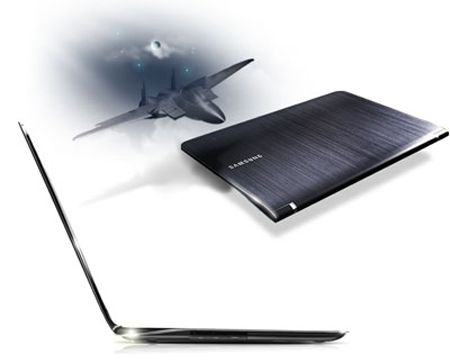 Besides being super slim, the Samsung Series 9 laptops have a rather stylish appearance and a lightweight form factor as well. Now, the South Korea-based conglomerate might not classify its device under the Ultrabook branding. But based on its specification, the notebook appears to meets every requirement specified by Intel and indefinitely fits the bill. Resting under the lid is a 13.3-inch SuperBright Plus widescreen display, while components like the Intel Core i5 processor and the 128GB SSD along with a 3 watt stereo speaker system are incorporated within its framework. The dimensions read as 12.9 x 8.9 x 0.62 to 0.64 inches. If you need performance blended well with style, the Series 9 laptop could be just the right pick. 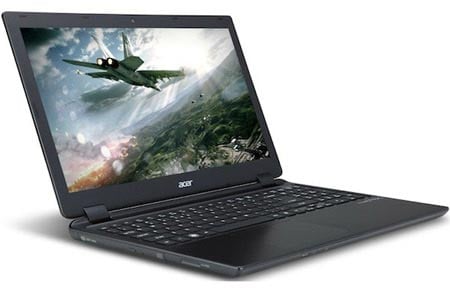 Next to hook onto our slimmest laptops roundup is the Acer Aspire Timeline Ultra M3. Amongst the many super sleek and portable devices we’ve jotted down, this offering in particular is acclaimed to be the first Ultrabook to pack in a discrete graphics processor. Along with the latest lineup of Intel Core processors, Acer has managed to slip in an Nvidia GeForce GT640M GPU, which now opens a door to playing graphically demanding games. Well, the manufacturer hasn’t stopped at that. Also fitted within its aluminum shell is a 15-inch display, followed by the Dolby Home Theater v4 and stereo speakers, for enriched experiences. And to it off, there’s also an optical drive in tow, something most Ultrabooks lack. 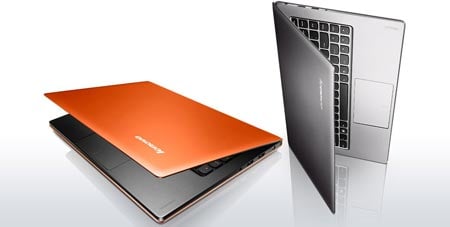 We’ve picked out the Lenovo IdeaPad U300s for our compilation not only because it flaunts a sleek form factor, but also because this notebook’s got what it takes to be an ideal companion if you’re constantly on the move. The reason is simple. From a sub-10 second boot timer to around 50% of battery life charged in a span of 30 minutes, the U300s seems quick on its feet. And with the combination of technologies and components such as the RapidDrive SSD, Intel Advanced Cooling, a 2nd generation Core i7 ULV processor and HD graphics, what more could you ask for? Let’s not forget the 0.6inch form factor, 13.3-inch HD display and up to 8 hours battery life it has in tow. 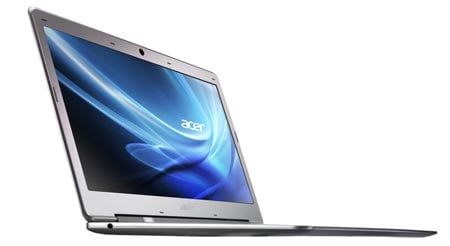 Last on our list featuring some of the slimmest notebooks is the Acer Aspire S3. Now just like the others we’ve compiled, this one also sports some of the latest processors from the second generation Intel Core series. At just 13mm slim and weighing not more than 1.4kgs, this device is bundled with a 13.3-inch display, Dolby Home Theater v4, HDMI output, Bluetooth 4.0 and a Li-polymer battery which is capable of delivering activity life of up to 7 hours on a single charge. For storage needs, you can either go with an SSD for quick transfer and access speed or an optional HDD that’s high on memory.

Well, you’ve so far seen some of the thinnest laptops of today. And we’re for certain future notebooks are about to get even slimmer and much powerful. So do tell us, which of these sleek beasts you’d like carrying around?