Thinking of buying a Sony Vaio? It might not be a good idea [Update]

It looks you’ll have to say ‘Sayonara, Sony Vaio’ soon enough. The company is reported to be having trouble with its PC business and apparently sees a brighter future in smartphones. It is rumored to be on the cusp of handing over its PC operations to a Japanese investment fund.

According to the news, Sony may give up its whole PC division for between $391 million and $489 million to Japan Industrial Partners. Nikkei Asian Review notes that the company which will be taking over the business has plans to continue selling products under the Vaio brand and also provide after-sales services. 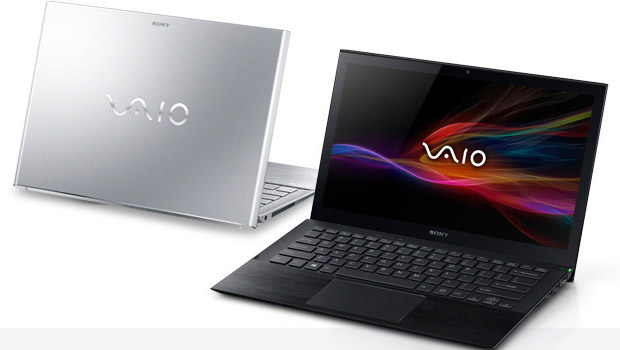 Sony will hold onto just a small stake in the firm. Additionally, Vaio will be withdrawn from markets outside Japan in which it is not so popular. The Vaio brand was launched in 1996. Although you may mainly think of it as the name of several laptop series, it does have netbooks, desktops and media centers under it too.

UPDATE: It’s official. Sony has indeed dusted its hands of Vaio and plans on giving some employees the sack. Additionally, it will be bringing certain changes to its TV business too.

You could have bought a Vaio running Apple Mac OS:

Vaio has been married to the Microsoft Windows OS since its conception. So the idea of a Vaio running Mac OS probably sounds a bit outlandish, right? Not if you’re Steve Jobs. In 2001, Jobs was happy to wave a Vaio working on Apple’s proprietary OS in Sony executives’ faces, reports The Verge (who dug this up via Nobi).

This was around the same time that Cupertino was keen on stopping companies from making Macintosh-compatible PCs. Sony was the only exception. Unfortunately, the Japanese manufacturer’s Windows-powered Vaio had started taking off too well for it to contemplate shifting focus or devoting energy to Mac systems. 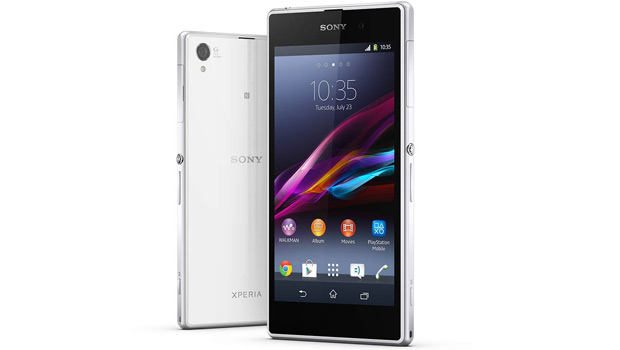 Steve Jobs and his special connection to Sony:

Co-founder of Sony, Akio Morita, and Apple’s Steve Jobs are claimed to have shared a bond of mutual admiration. Because of this, both companies had a special relationship going. An ex-QuickTime architect is said to have been involved in some Cyber-shot projects and QuickTime developers had helped Sony create its ATRAC audio file format.

When the PlayStation Portable (PSP) was released, Jobs pointed out that discs were outdated. When he remarked on the lack of GPS in the Cyber-shot range, Sony began incorporating this feature in most of its camera models from there on. Apple retail stores are expected to have taken some tips from SonyStyle.

Sony makes beautiful, sleek notebooks as well as smartphones. And aesthetics has always been on top of Apple’s priority list. It’s a tale of what might have been if the Japanese conglomerate had given Mac OS some thought, perhaps.