If you believe YouTube ads are irritating, what about Facebook’s autoplay ads?

If you were an advertiser and could rub ads right into viewer’s eyeballs with Facebook’s autoplay videos, why would you go for YouTube? A new report which could be slightly skewed for all you know, says that content creators are fleeing from Google’s video sharing website in favor of Facebook.

This may have something to do with the social network’s autoplay video feature which has clips automatically playing in users’ News Feeds. Or the data could be misunderstood precisely because of this; it goes either way. Socialbakers who posted the report, seems to feel that the data covers viewer interactions, and not just those who saw such content in their feeds.

But if you’ve tinkered around with regular Facebook ads, you’ll know you need to keep investing time and money too often since campaigns have a short life here. Additionally, YouTube has an advantage in terms of the fact that you can actually search for videos on it. So we don’t really know why advertisers are flocking to the social network to create buzz around their products or services.

Also see: Facebook will assault you with auto-play video ads starting this week

We can see the use of garnering publicity through Facebook if you’ve accepted the idea of continuously pouring resources into it. But it really is like being stuck in a bad relationship which demands too much of your time and energy. Maybe the site’s autoplay videos work the magic just right for content creators. Whatever it is, marketers are said to be increasingly uploading videos to the social networking service directly. 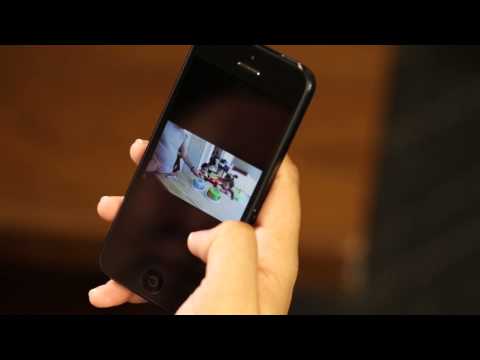 Before this, most advertisers used to put up videos on YouTube and share it on Facebook. From May to July 2014, the latter saw a 50% growth in the number of campaigns being uploaded straight onto it. The share of interactions for 180000 videos examined as part of the study apparently increased for Facebook and decreased for YouTube. There’s a slim possibility that autoplay videos are the big new attraction for marketers here.