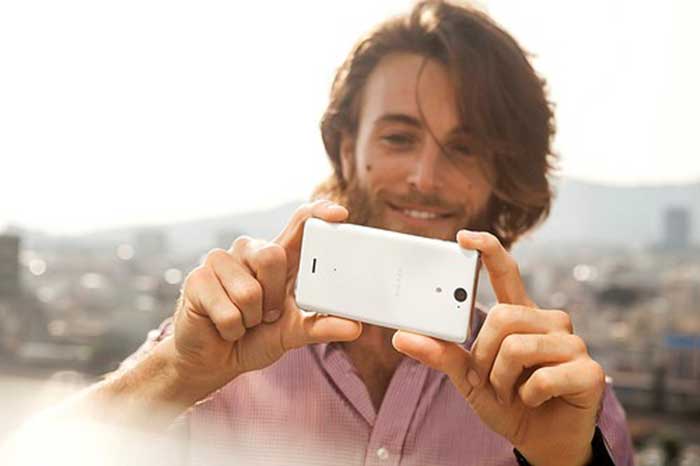 Choosing a smartphone with a great camera involves more than just the number of megapixels. Many other factors influence the quality of your photos. Let’s look at the various specs to consider when buying a new smartphone with great picture-taking ability.

The higher the megapixels the better the clarity of the photo. But today’s smartphone cameras offer more than enough megapixels for great picture-taking. The top brands in smartphones like Sony, Google, Apple, Samsung, and LG all offer 12-megapixel cameras. And since a megapixel equals one million pixels, the average 12-megapixel camera images have 12 million tiny dots giving you excellent sharpness and detail. Many more factors influence your photo quality than just the megapixels.

Although the megapixels don’t matter as much today, the actual size of the pixel does. When you zoom in on a photo, you see tiny dots captured by light sensors in your camera. These light sensors are the pixels. The larger the sensor surface the more light or photons it captures giving you a brighter clarity. When judging smartphones cameras, look for the micron value, shown as a number followed by the symbol µm. The bigger the number the bigger the pixel surface. So, a phone with a 1.4µm pixel size takes nicer photos than a camera with a 1.0µm pixel size.

Think of aperture like a funnel, directing the photons to the surface of the pixel. The wider the top of the funnel, the more photons sent to the pixel. This lets your camera lens focus on a wider area of light, sending more photons to the light-sensing pixels. In translation, it means your smartphone camera takes better low-light photos. If there is less light, the pixels naturally capture fewer photons. But a wider aperture captures more light at once, thus more photons.

In the case of aperture, smaller is wider. You want the widest aperture possible so look for the “f” divided by a number such as f/2.0. Since small equals big, look for cameras with apertures of f/2.2 or lower, especially if you like taking pictures at night or in dimly lit rooms.

What about all those funny letters on the spec sheet? Well, the terms deal with the sensor sensitivity of the camera. BSI means backside illumination where the photodetectors in the camera are above the transistors and other components. It reduces reflectivity and improves the light capturing ability of the sensors. The more expensive smartphones usually include BSI as standard technology.

Samsung, on the other hand, developed its own technology called ISOCELL for BSI sensors. This feature on the Samsung Galaxy S8 Plus, from a carrier like T-Mobile, cemented this smartphone camera in the top rankings for excellent photo quality. It also reduces crosstalk, a problem that causes blooming and halo effects on some photos.

Since most of the time you hold your phone as you take a picture, keeping your hand perfectly steady is hard. Or you take a video while you walk down the street. In order to adjust for the slight shaking of the phone camera, technology developed the OIS or EIS for image stabilization. OIS (optical image stabilization) keeps the camera sensor stable even while the rest of the phone moves. This minimizes blurring in photos and videos. OIS is the top stabilization method, but it comes with the highest cost and takes up a lot of space in the phone.

EIS (electronic image stabilization) helps keep your video picture stead by cropping, stretching, and changing the perspective on individual frames. The process happens post processing, and it makes OIS video look more stabilized. But the EIS technology does little to prevent blurring of still shots. So, try to get a phone with OIS or EIS for better quality, but don’t buy a phone without either.

Choosing the right smartphone for photography is confusing, but now you have the information to make a wise decision. Next time you go shopping, check all the specifications and then choose the smartphone that’s right for you.