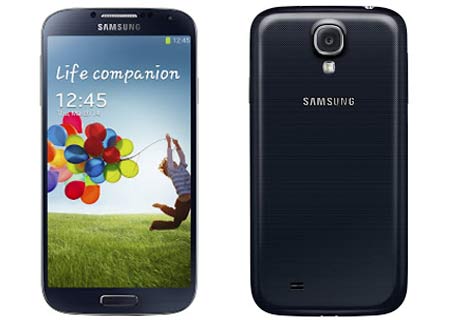 The Samsung Galaxy S4 is not only official for major US carriers such as Verizon, AT&T, US Cellular and T-Mobile, but also Ting who will be stocking up other popular devices such as the S3 mini and HTC One amongst others. Additionally, the provider plans on offering the iPhone as well as Windows Phone 8 smartphones, but has mentioned no time frame as to when they will be available.

The Galaxy S4 recently went official at the company’s Mobile Unpacked event in New York. As expected, it comes in two variants, one carrying a 1.9GHz quad core Qualcomm processor and the other bearing an octa core Exynos SOC clocked at 1.6GHz. The Android 4.2.2 platform runs the show here with 2GB of RAM delivering ample memory for applications and services to operate efficiently. The phone features a 5-inch full HD Super AMOLED touchscreen with 441ppi pixel density. On the rear, users will find a 13MP camera, while the front houses a 2MP snapper. Storage needs are taken care by options of 16GB, 32GB or 64GB internal memory and a microSD card slot that supports up to 64GB. 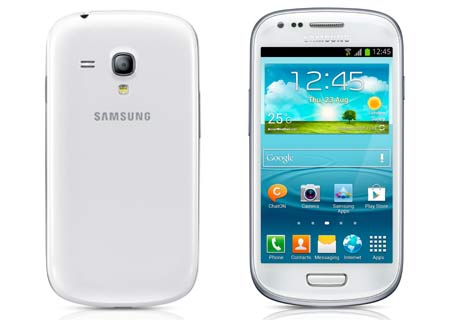 The S3 mini is a compact version of the South Korean conglomerate’s previous flagship. It boasts of the very same features included with the latter, but varies a much different set of specifications. The Jelly Bean platform is layered with the company’s TouchWiz UI and is portrayed through a 4-inch WVGA Super AMOLED display. Instead of a quad core processor, a 1GHz dual core CPU powers up the handset with 1GB of RAM. Users will have 8GB or 16GB of integrated hoarding capacity and a microSD card slot the can hold up to 32GB. The phone comes with a 1,500mAh battery and is capable of delivering 470 minutes of talktime or 360 hours of standby over 3G.

The HTC One is the latest hardware to roll out from the Taiwanese company’s stable. It carries forward what the Butterfly smartphone started with more enhanced features. The body is designed from metal and is based on the Zero gap construction. Resting below the 4.7-inch 1080p 468ppi touchscreen is a Snapdragon 600 quad core 1.7GHz SOC clubbed together with 2GB of RAM. The handset is equipped with 32GB or 64GB of internal memory, an UltraPixel camera, a 2300mAh battery, dual stereo speakers with built-in amplifiers on the front and a plethora of attributes that accompany the Sense 5 UI. 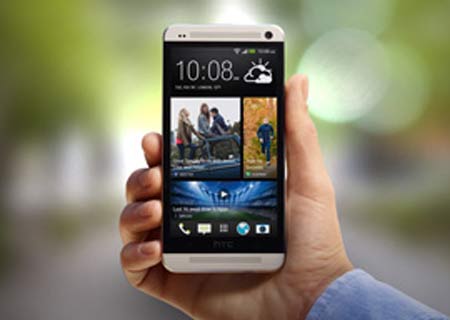 A post on the official Ting blog states that the Samsung Galaxy S4 will be able for pre-order in six to eight weeks and it should ship a few weeks after that. The device will be available unlocked along with the Galaxy S3 mini which is scheduled to go live around the same time. The HTC One can be booked after 30 days or less, followed by delivery at a later date.