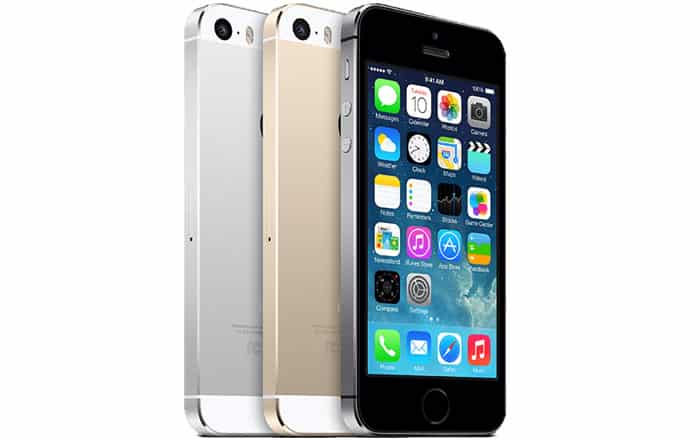 The iPhone 5S was at the center of a major robbery in Delhi recently when two people were arrested for allegedly hijacking a truck carrying 1000 units of the handset worth Rs 2.25 crore. The police have now recovered over 900 units of the stolen goods and the car used to take them.

The incident took place on September 13 as the truck was carrying the iPhone 5S from the Okhla area of South Delhi to Dwarka in South West Delhi. According to the police’s statement, Mehtab Alam and Arman along with their accomplices attacked and kidnapped the truck driver near Rajokri flyover.

The thieves dumped the driver later on and made off with their loot. As it turns out, two of the people involved in the heist named Bhola and Pradeep were actually former drivers of the truck and had left their jobs around two weeks prior. This explains how the group was able to precisely pinpoint where to conduct the robbery.

Also Read: Thief dressed as Apple employee walks off with $16000 in iPhones

The police is currently conducting raids to arrest the remaining gang members and have obtained a confession from the accused. This isn’t the first time people have attempted to rob iPhones in India. The expensive handset was previously at the heart of an elaborate scheme cooked up by a Chennai-based Flipkart delivery boy.

The thief supposedly ordered iPhones via Flipkart and replaced them with fake Chinese knockoffs. He would then return the latter citing customer dissatisfaction. He was able to collect 12 handsets worth about Rs 5 lakh through the enterprise. All the units were later discovered by the police following an investigation into his suspicious behavior.